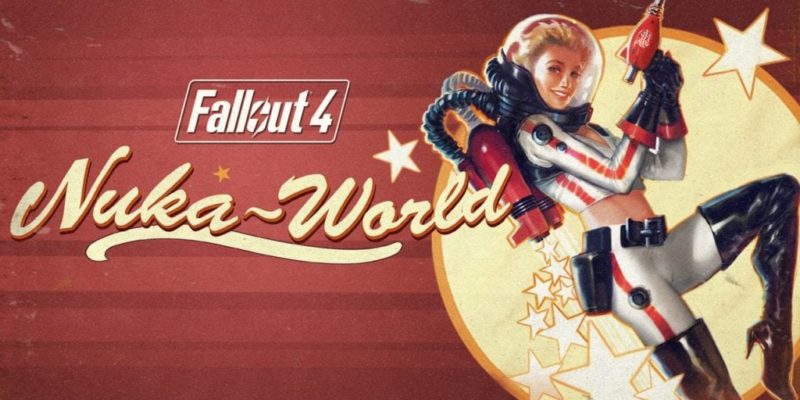 Fallout 4 will be wrapping up its add-ons with a trip to a glorious theme park, named and inspired by the good people at Nuka-Cola. Well, once glorious anyway, Nuka-World is looking a bit run down and ghoul-infested these days.

Those who have the ‘Season Pass’ for Fallout 4 will be getting Nuka-World on 30 August as part of that system; those who want to buy it as a stand-alone will be paying £15 GBP to go on the rides. “Safari Adventure, Dry Rock Gulch, Kiddie Kingdom, and the Galactic Zone” all await inside the park’s gates. Oh, and Raiders. Lots of Raiders.

Expect “new quests, Raiders, weapons, creatures, and more” in this final Fallout 4 DLC. Here’s a musical trailer, followed by a couple of screenshots (which I believe are from the PS4 version, but still give a rough idea what things look like in this add-on).

Still having problems with No Man’s Sky? Try the experimental branch patch