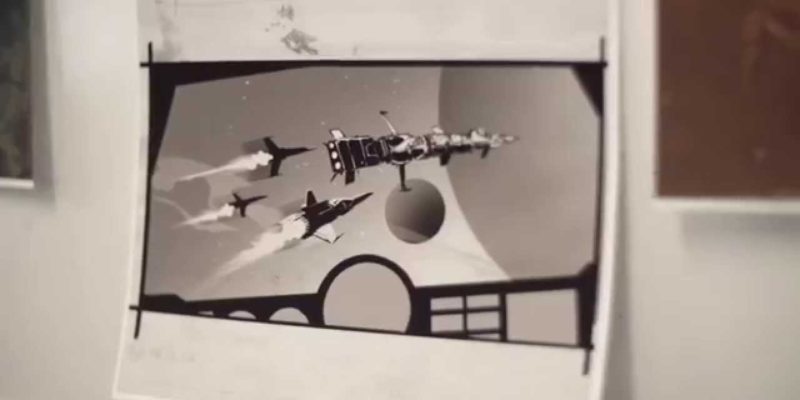 No Man’s Sky will hopefully be coming to the PC eventually and this new video talks to Hello Games about the project.

Hello Games has not discounted the idea of  No Man’s Sky on the PC so we’re going to assume that it will eventually appear some time after the PS4 release.

This rather nice video goes behind the scenes of the project where Hello Games explain the game concept and how they’ve been amazed at the response from gamers since it was revealed last year.

We certainly hope that once it’s released on Playstation that Hello Games will bring it to PCs because it looks cracking.