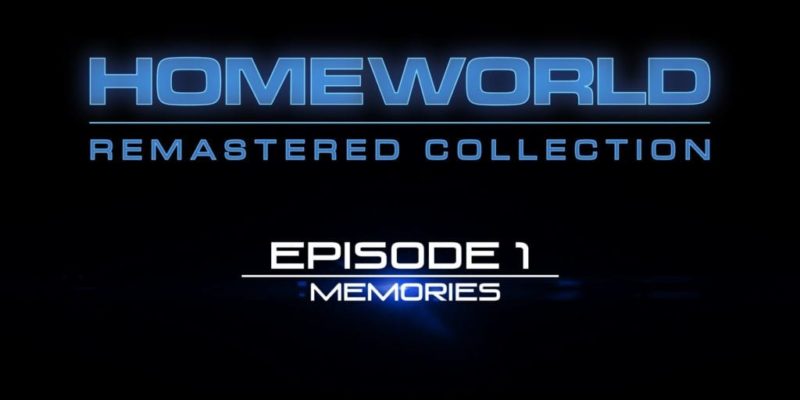 Homeworld is getting a facelift on 26 February and this video explains why.

Homeworld is a classic RTS that’s getting a complete makeover later this month and in this video members of the development team, both past and present, discuss the game and why this game needed a remastering. If you’re a fan of the RTS genre or played the original two games then I think you’ll agree that even though this is not a new game, it’s a remastering that deserves some attention.

On IncGamers this week we’ll be talking more with the development team and also going hands-on with the new versions of the games. It’s a bit of a Homeworld week here at IncGamers.