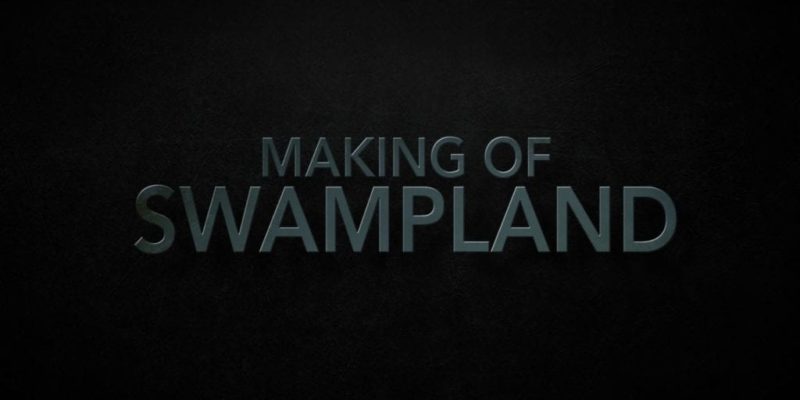 Respawn are back with another developer blog focusing on the creation of the new maps in the Titanfall Expedition DLC.

Today’s update looks at the Swampland map, a map where technology fuses with nature. The map was was one that sat on the backburner until the final game had shipped but Respawn felt that it would be worth revisiting as a DLC map. Once the game mechanics had been finalised it was apparent that a map such as Swampland would work perfectly in the game.

The team decided that the trees needed to play an important part in the design and not be pushed to the edge of the map and so the trees were moved to the centre which meant pilots could hop around the trees.

Respawn designer Chris “Soupy” Dionne put together this video to show the evolution of the map’s design.

Capcom reports $ 33.5 million profit on back of Monster Hunter 4