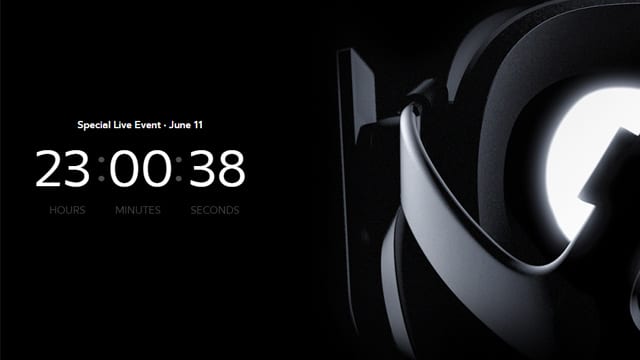 Oculus are getting in nice and early before E3 starts with a special live press conference which will be streamed tomorrow.

The Oculus site is now sporting a countdown timer and the event will begin at 10AM PST (6PM GMT). Anyone can tune in to watch either via the Oculus website or Twitch channel to find out what exactly they’ve been working on since they revealed the “lifetime specs”.

The consumer version of the Rift won’t be available until early next year but they have re-branded with a new logo ahead of tomorrow’s event which indicates a reveal. With any luck we’ll hear more about the final version of the headset which will be going head to head with Valve and HTC’s Vive.

Chris Avellone: “I don’t think I could ever stop being a game designer”