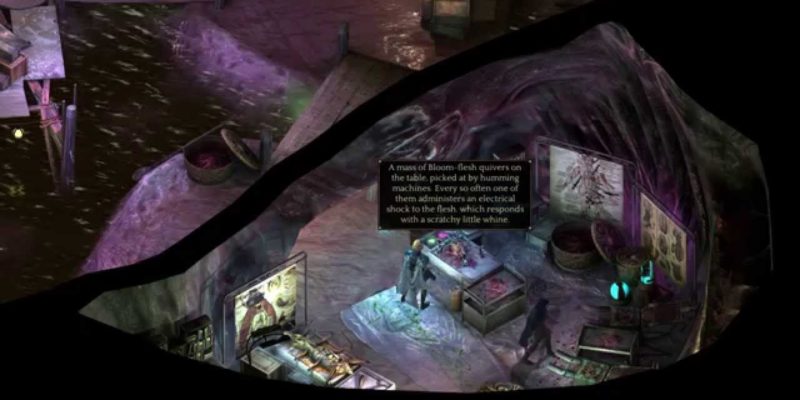 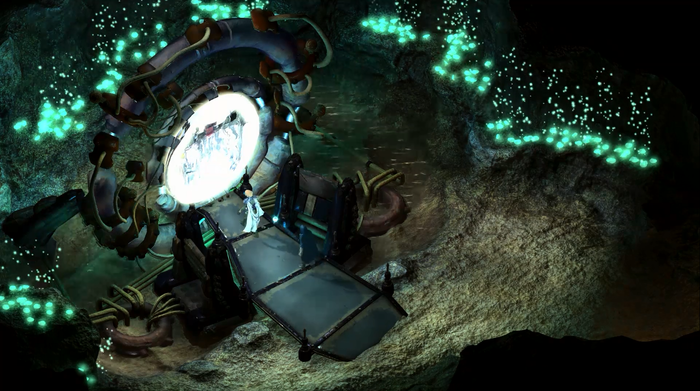 InXile decided it was time for a website revamp and also released gameplay footage for Torment: Tides of Numenera .

Having raised $4.2 million to create the game and development ploughing ahead, a new website has been created to improve the backer system so backers can manage their pledges more effectively. A point system has also been added with a reward of 100 Points for every $1 you donated. InXile explain why the changes have been made:

What this system does is give us the ability to reward our backers for activities other than (or in addition to) pledging money, though we’re not using this capability yet. Currently, the concept of Level is only used to gate rewards that already had prerequisites (e.g., certain add-ons were restricted to certain Tiers). If, in managing your pledge, you find anything inaccurate about it, please contact our customer support and we’ll figure out what’s amiss and fix it for you. Again, if anything you see doesn’t match what we said during the Kickstarter, it is simply a mistake – tell us and we will fix it.

With the new website now live, InXile has also released a ‘first glimpse’ video. You can still back the game as they continue to raise more funding through the new updated website. 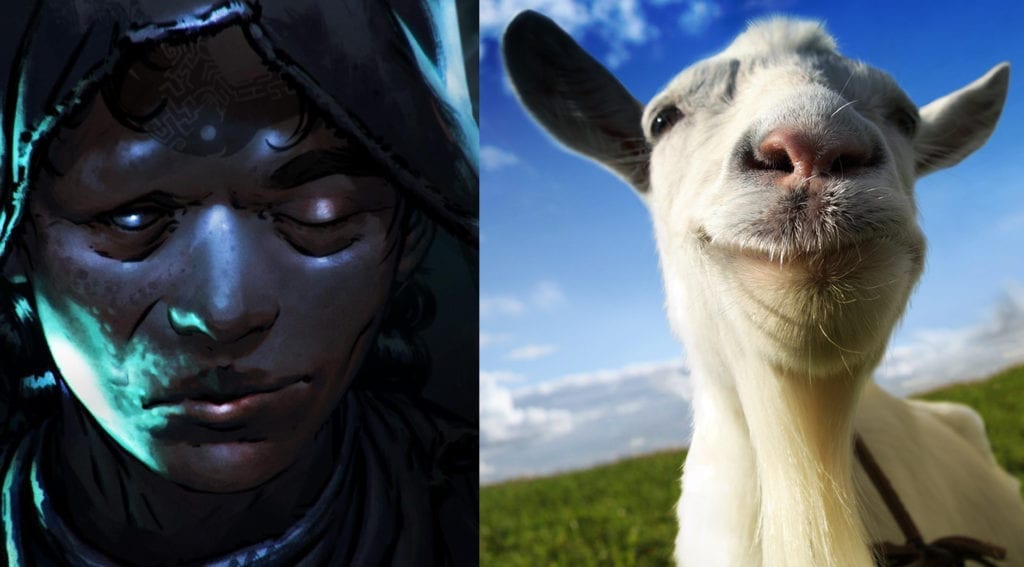 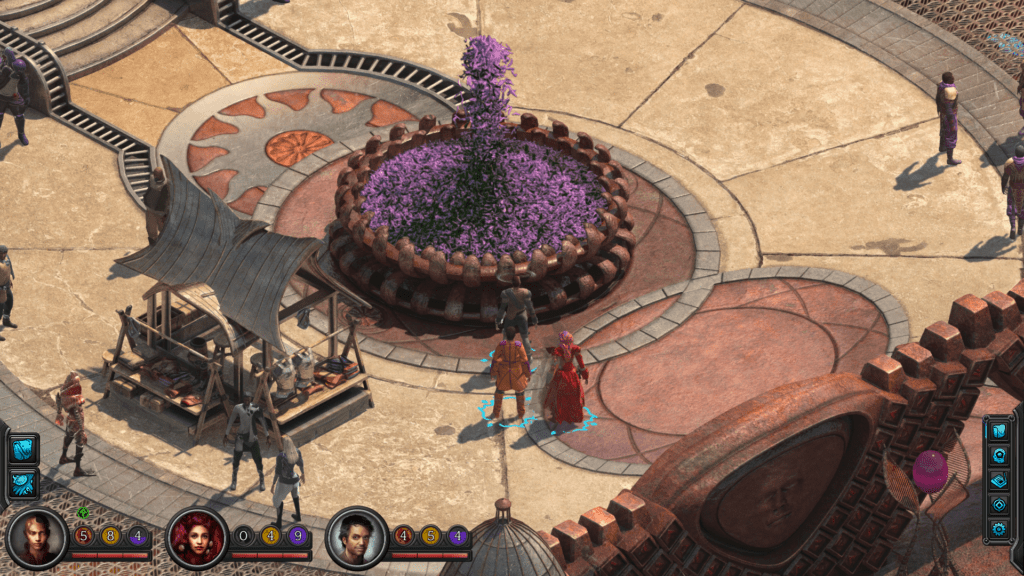 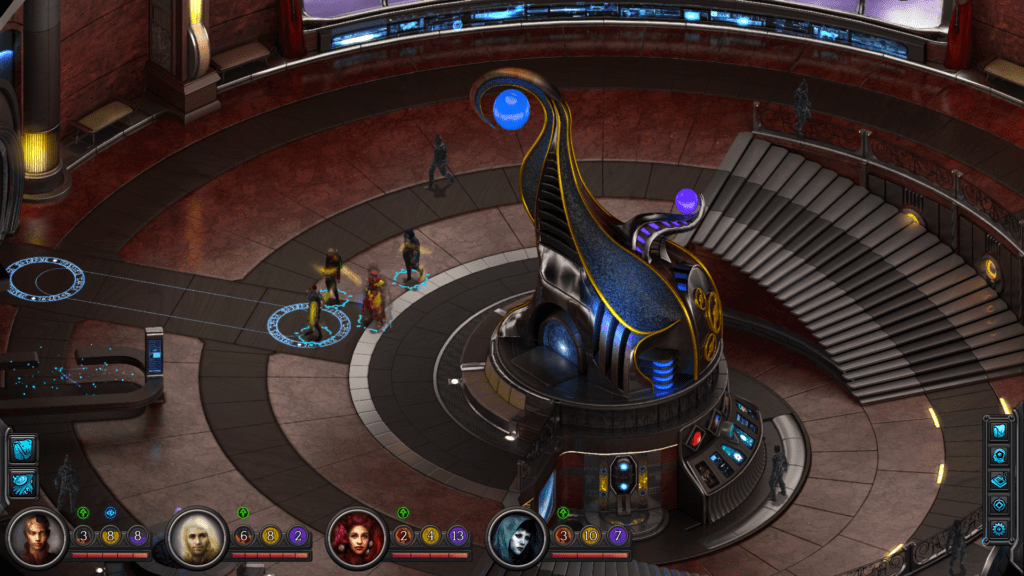 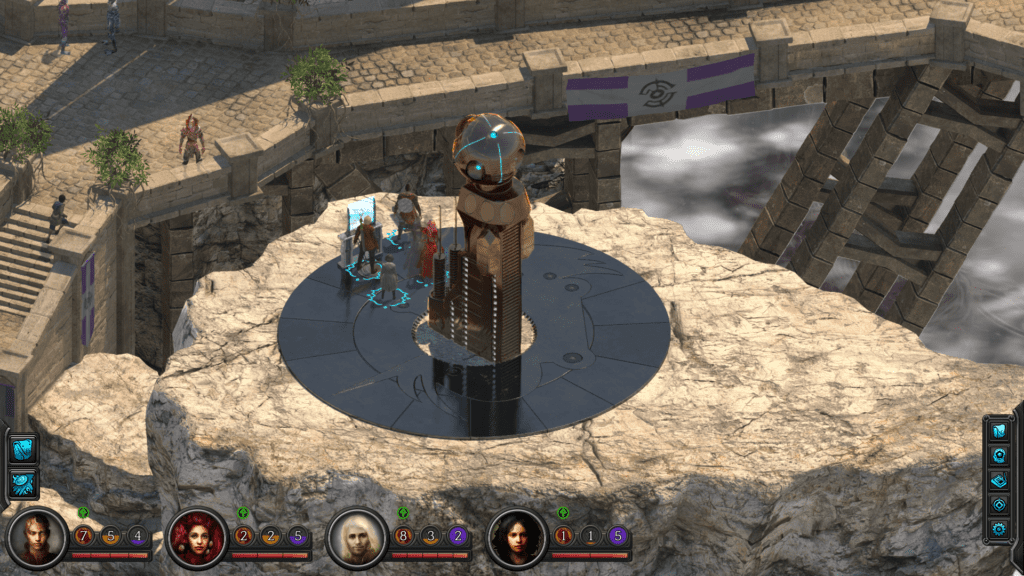 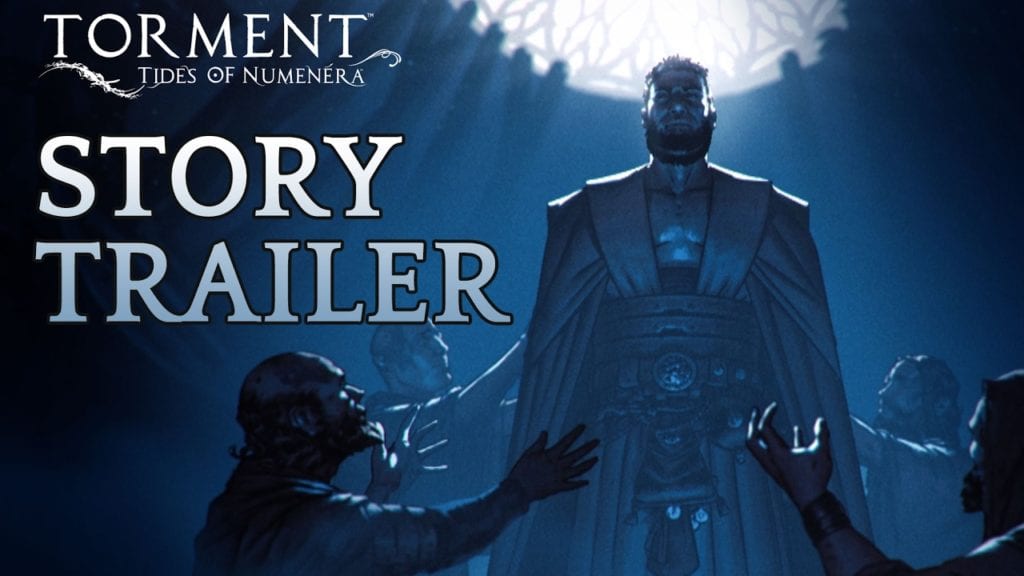 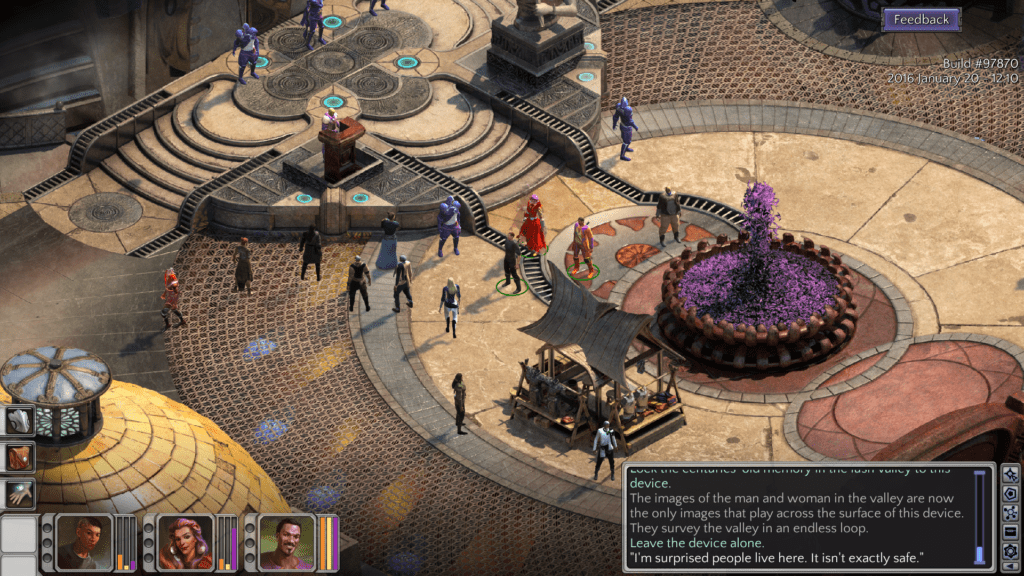 Pre-order Torment: Tides of Numenera on GOG and get a free game 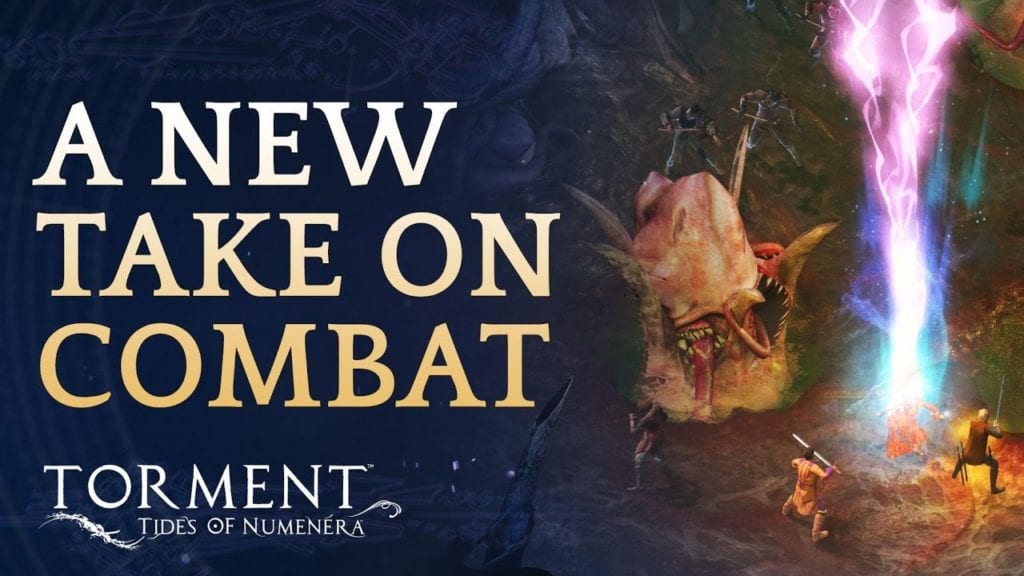 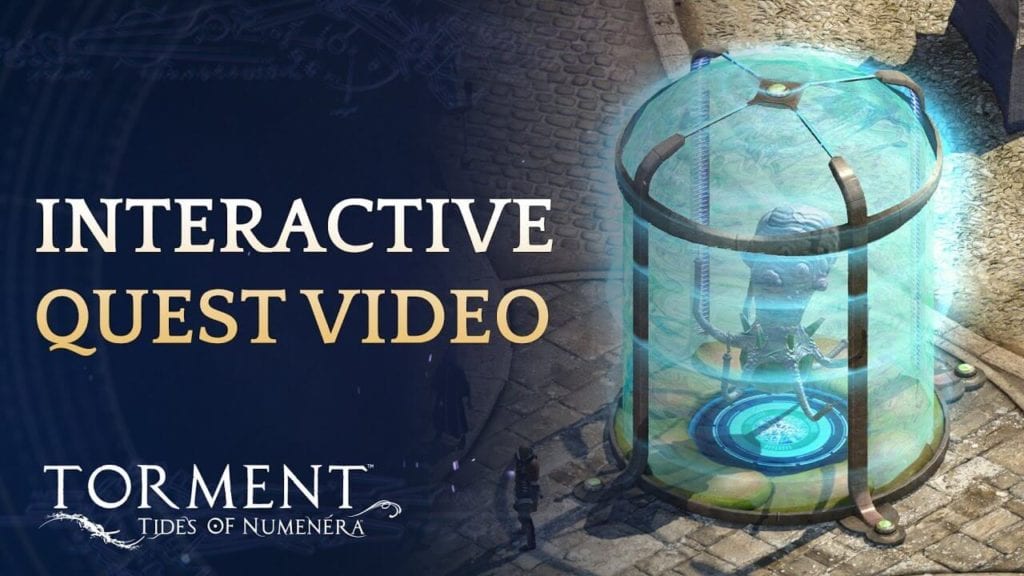 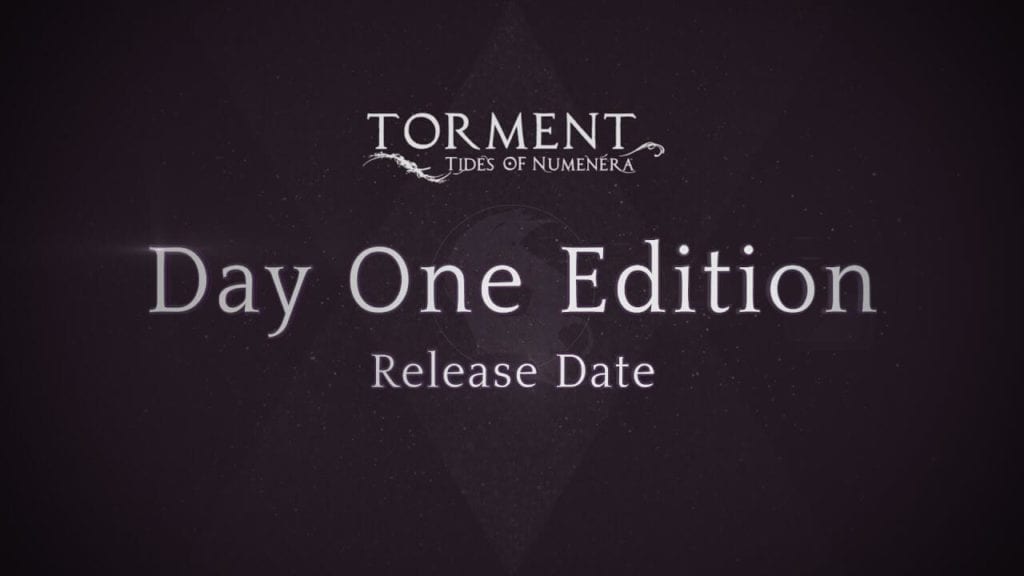 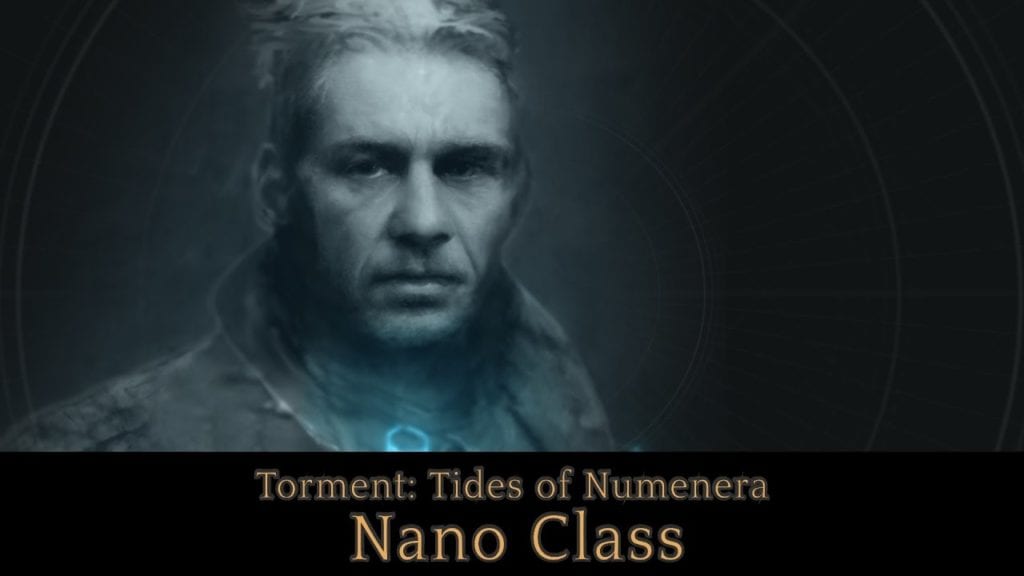 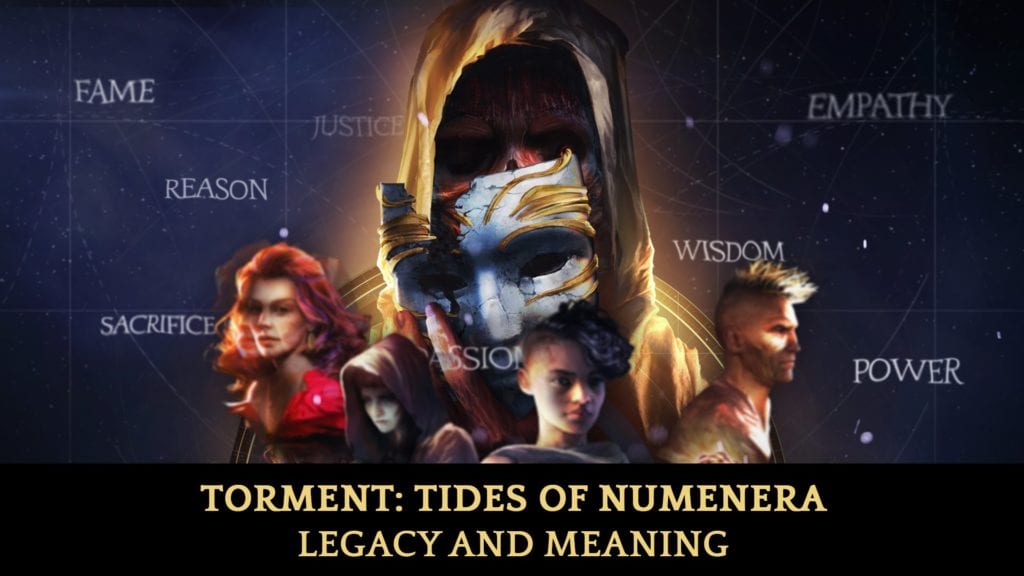 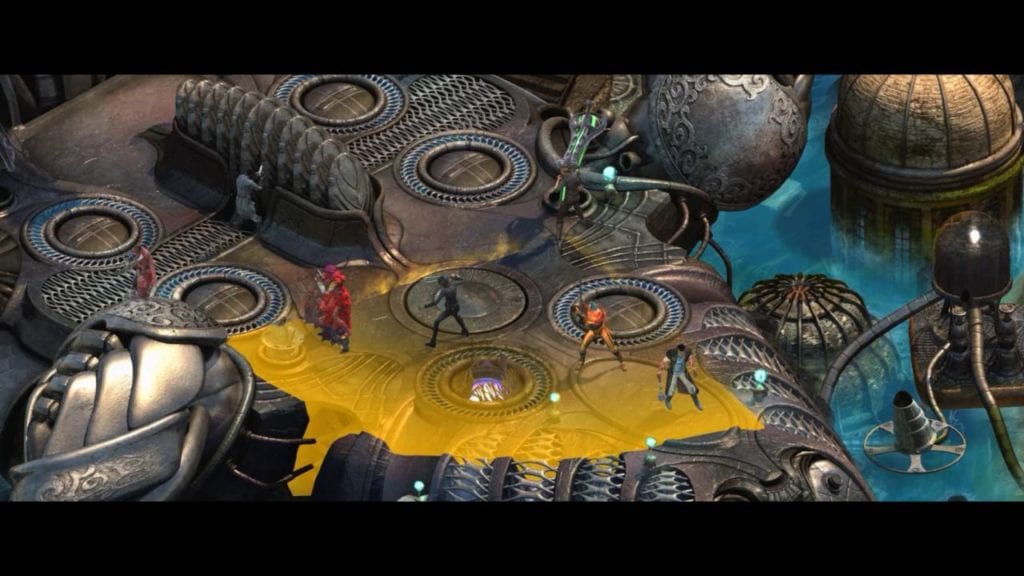 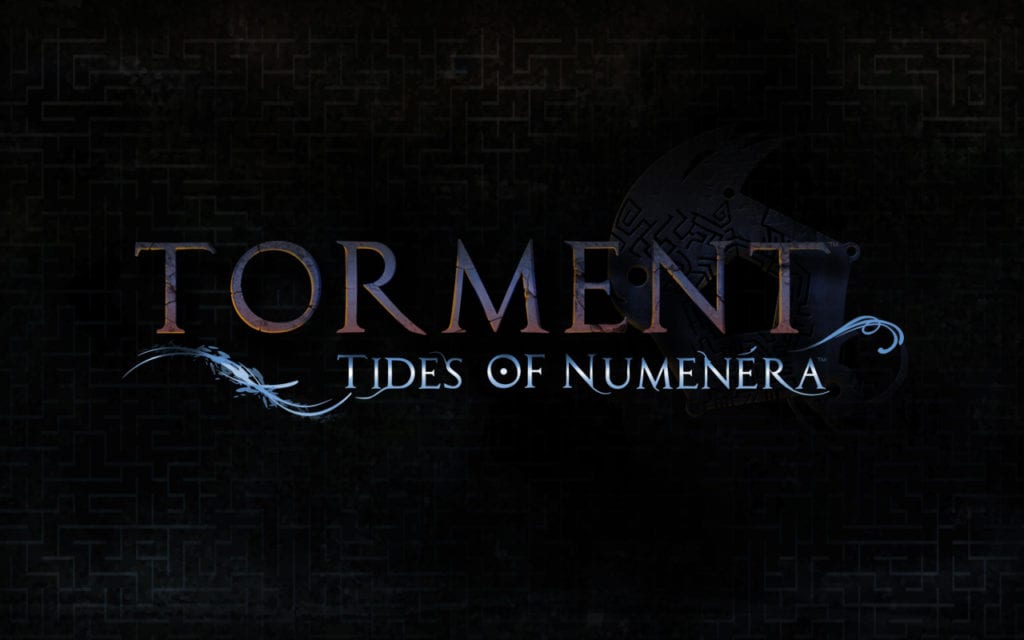 Torment: Tides of Numenera being published by Techland

Torment: Tides of Numenera delayed until 2017. There's just so many words 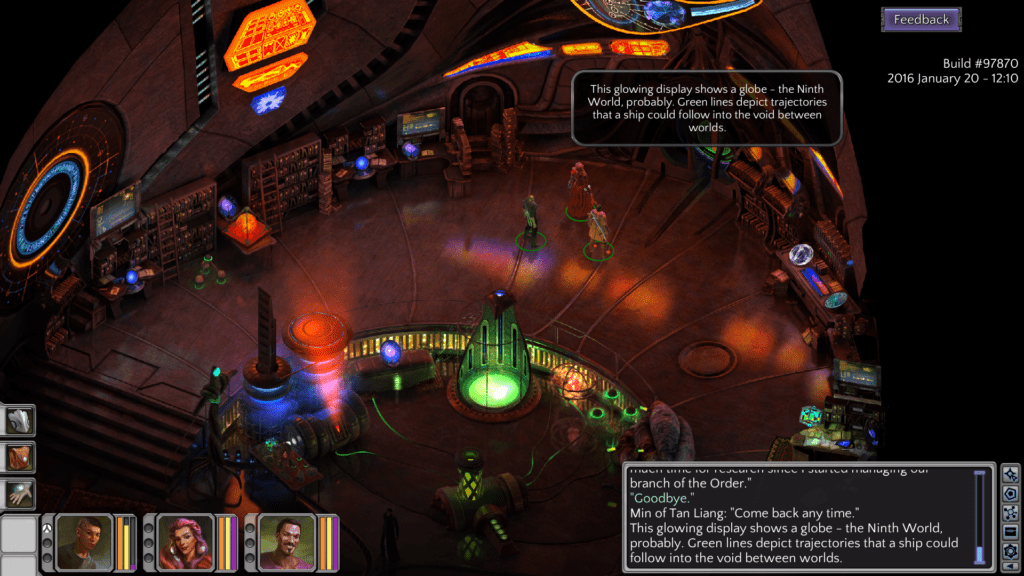