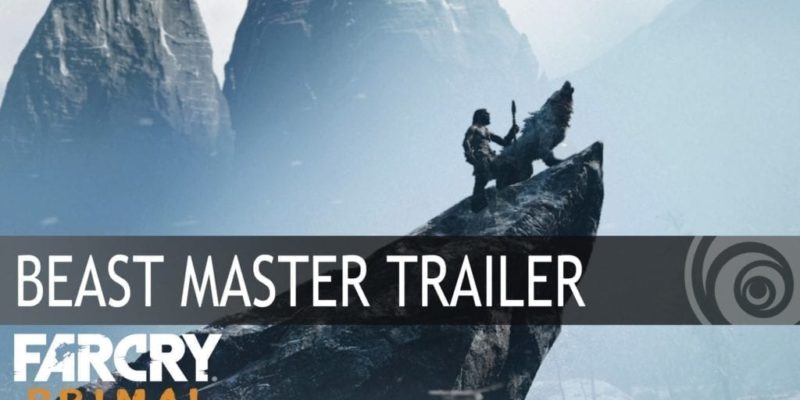 The new trailers for Far Cry Primal focus on the game’s open word, stone age wildlife, with Ubisoft deciding to reveal this new footage during The Game Awards.

They show protagonist and beast master Takkar in a world filled with dangerous animals that can be also used through taming against other enemies.

Right after Ubi’s official trailers, you can also watch our own video with our own commentary about important aspects of the trailer and have a look at the title’s official Collector’s Edition.


Far Cry Primal‘s Collector’s Edition will include many goodies: an exclusive Far Cry Primal Collector Box with sabretooth skull opening, an official Wenja phrasebook, an exclusive steelbook, a map of Oros, the official game soundtrack and some extra digital content as always. Moreover, they will also release the Digital Apex Edition, which will include just the game and the digital content from the Collector’s Edition.

Far Cry Primal will be out on February 2016 for the PlayStation 4 and Xbox One and the PC version will follow a little later than the console versions.

The Game Awards 2015: All The PC Gaming Winners