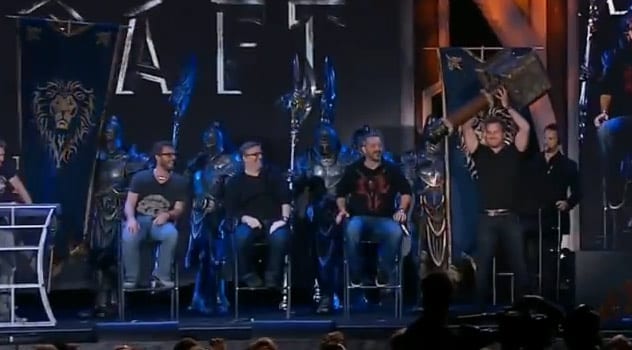 The Warcraft movie is one of the highlight’s of BlizzCon 2014 so watch this and get all the details.

Now that the Warcraft movie has finally been made it’s still not coming out until early 2016. Blizzard and Legendary Pictures decided BlizzCon would be the ideal event to share more information on the project which is being directed by Duncan Jones. According to Duncan Jones the story has been nailed down but there are so many special effects that he described it as “Avatar and Lord of the Rings at the same time”. It sounds like a super ambitious project which explains why it’s not out for over a year.

Duncan Jones and members of the Blizzard team take you through the cast and key characters that will appear in the movie, so if this is a film your looking forward to, then this is well worth your time.

Blizzard’s Overwatch: What we know so far

By Kevin Foley34 mins ago
Hardware