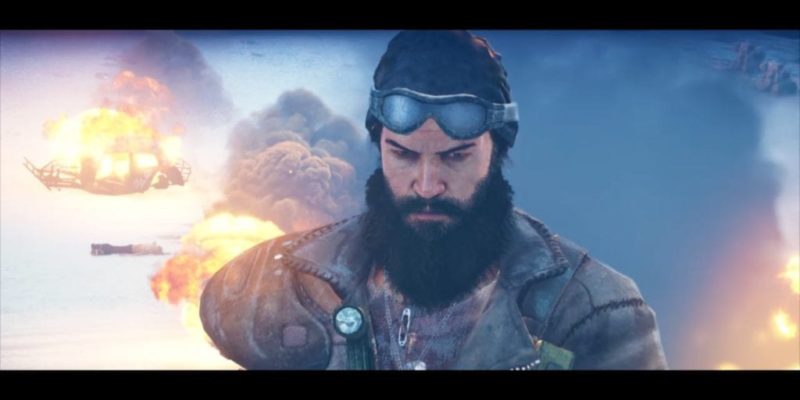 Game trailer and film maker Gage Allen dropped us an email to tell us about his latest film which he’s just released.

This is a 13 minute film created with the Mad Max game and it’s all done in-engine. It’s called Past Phantoms and this is how Gage describes it:

“Mad Max: Past Phantoms is an original narrative thirteen minute film that follows Max Rockatansky as he maneuvers his way through the dangers of the wasteland, battling his inner self the entire way.”