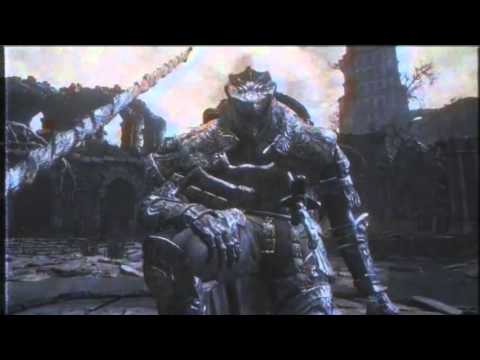 While most of you are still counting the days until they can finally jump in the dark world of Dark Souls 3, there are two video creators who tried to re-imagine the game in a very different way from what we are used to.

The first one focuses on Dark Souls 3 being a trailer for a b-horror-movie straight from the 1980s, which isn’t of course as serious and dark as the original, but it’s obviously very fun to watch. It really feels like this video originated from an old, dusty VHS and that’s why the creator of the video decided to also add a VHS box-art in the end of this trailer.

The second one was created by Eli Roth, director of the Hostel films, who decided to contribute to the Dark Souls 3 massive hype with an animated trailer. It has nothing to do with the original, grimy atmosphere from From Software’s official trailers, but it’s a very different approach with a cartoon warrior in a big cartoony castle.

Will Mass Effect Andromeda Be About Colonialism?

A Freel Trial Version of Unravel Is Now Available On Origin