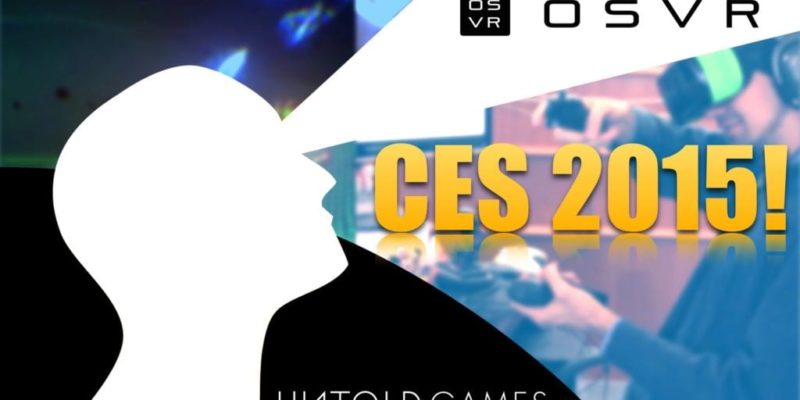 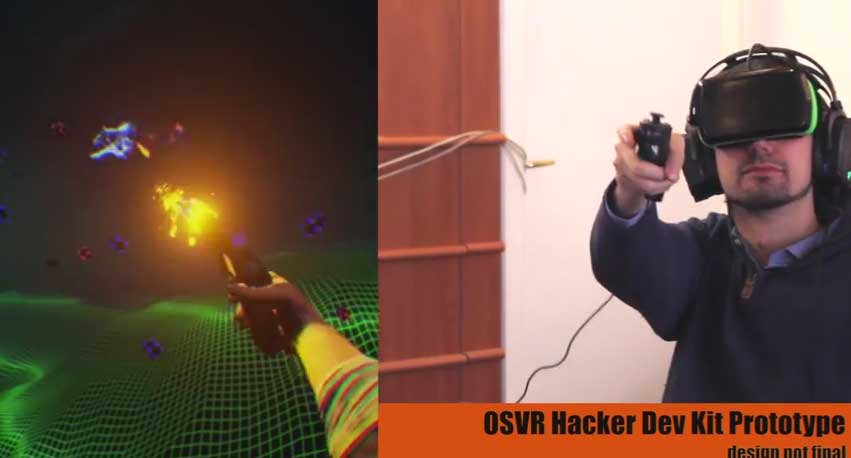 Revealed earlier today by Razer as yet another VR option for gamers, the OSVR sounds reasonably impressive considering the price tag of $199. Untold Games, who are working on their upcoming game Loading Human which is a game being specifically designed with VR in mind, has put together a tech demo to show the new kit in action. This demo uses Loading Human’s proprietary VR gaming interface UNICS (Untold Natural Interaction & Communication System).

In this video there’s cubes, lots of cubes, and all are being shot at with a Razer’s Hydra. It looks impressive enough but it’s really hard to tell how good it actually is without pulling on the headset for yourself. Video showing what you see inside a headset is never a great indicator of visual quality.

The demo is available at the Razer booth at CES if you’re there.