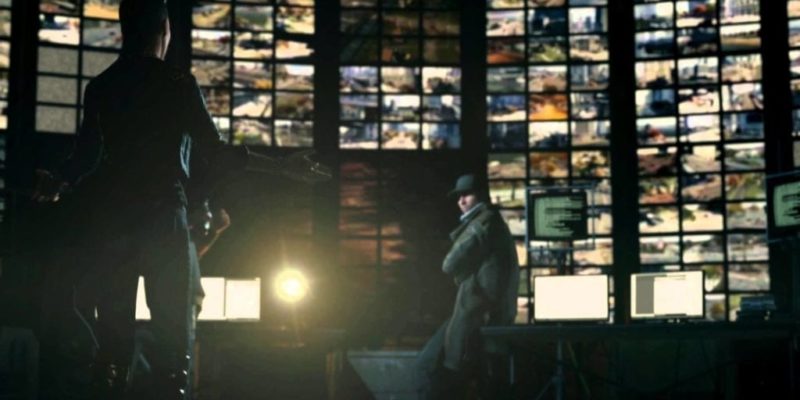 After a big delay Ubisofts cyber hacking game Watch Dogs has finally has a release date, it will be available May 27th on PC, PS3, PS4, Xbox One and Xbox 360, the WiiU version will be available at a later date. Watch Dogs was first shown off at E3 2012 to glowing praise and won countless E3 awards. Watch Dogs was originally supposed to be released in November 2013 but was delayed suddenly in October.

“We are pleased to be able to reveal to gamers all over the world the new release date for Watch Dogs™,” said Geoffroy Sardin, EMEA Senior Vice President of Sales and Marketing, Ubisoft. “We are extremely confident that the additional time we afforded the dev team to refine and polish the game will be more than worth the wait.”

Players who purchase Watch Dogs™ on either PlayStation®3 or PlayStation®4™ will have exclusive access to 60 minutes of additional gameplay via the PlayStation® Network.