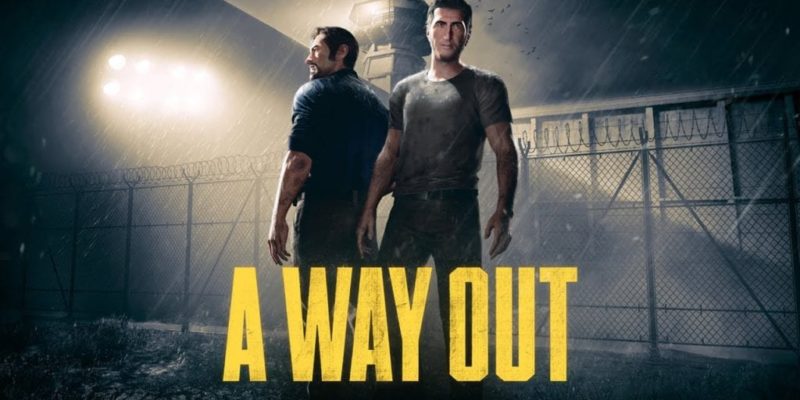 Hazelight, a studio formed by Josef Fares and many of the Brothers: A Tale of Two Sons devs, will release A Way Out in 2018. This one was teased a long time ago at a Game Awards show in 2014 (I think), but has had a proper reveal at EA Play.

It’s a co-op only title for a pair of players who will take control of inmates Leo and Vincent. You can play either online co-op or couch, but Fares seemed to indicate that local co-op was the intended method. A Way Out will switch from fullscreen to split-screen for various activities, like melee, car chases, stealth bits, and more.

In his stage presentation, Fares also implied that the story would play out in quite a lot of different ways, depending on player actions. Here’s a reveal trailer, plus a gameplay trailer.

Battlefront 2 debuts with a three minute gameplay trailer, many details