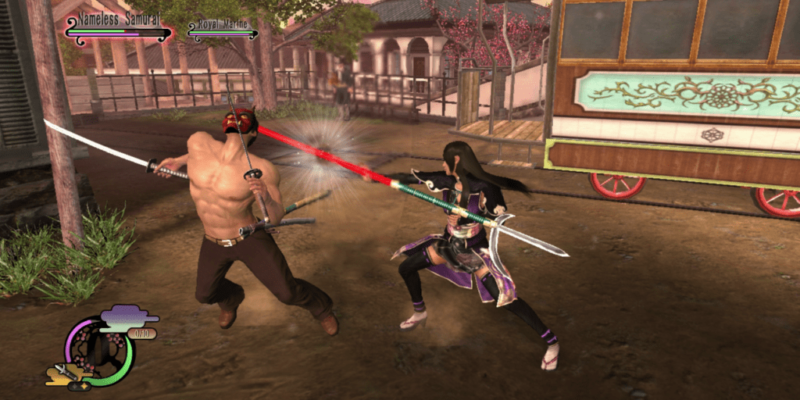 Those awaiting the Ghostlight PC port of Way of the Samurai 4 don’t have too much longer to twiddle their thumbs, because the game now has an announced release date of 23 July.

It’ll be available to purchase from 16 July on Steam, and from that date until release will have 40% off its $25 USD price tag. By my vague calculations, that’ll make it about $15 instead. International pricing should hopefully be similar, although you never know with Steam whether $25 dollars will magically become £25 GBP.

It’s been a longer road than expected for Way of the Samurai 4; initially announced for release early in 2015, continued delays kept pushing the project further into the year. However, Ghostlight now appear to have overcome whatever problems they were having with porting the game over to PC, and the 23 July release date should now be pretty concrete.

This will be the first time any of the Way of the Samurai titles have been available on PC. From what I’ve read, this fourth entry has a somewhat more whimsical and bizarre tone than prior games. You can get a sense of some of that from the trailer and (especially) the images below.

Get An In-Depth Look At Path of Exile: The Awakening This July 15