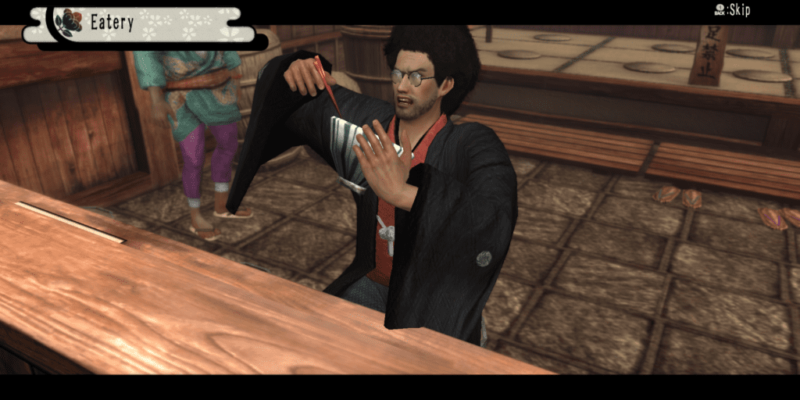 Mouse support has come to Amihama, courtesy of Way of the Samurai 4‘s latest patch.

Ghostlight’s PC port of the insane open-world decision-focused sword-collecting hack-and-slasher launched without mouse support, to the chagrin of many. As of a tiny 5.5MB patch released today, said mouse support is in.

I’ve had a quick play around with it, and it’s not perfect, but it’s still nice to have. Mouse controls don’t seem to be customisable (as far as I could tell, at least) but moving the mouse now controls the camera. The left mouse button is bound to Light Attack, the middle mouse button is Block, and the right mouse button is Heavy Attack. It “should also support the various sub functions and combos involving these buttons”, too.

The patch notes mention that this update also addresses some audio distortion issues, and should also fix a few crashes that people have been experiencing.

If you haven’t played Way of the Samurai 4 yet, go and read our review to find out why you’re making a huge mistake by passing it up.

Windows 10 launching tonight – Are you installing?