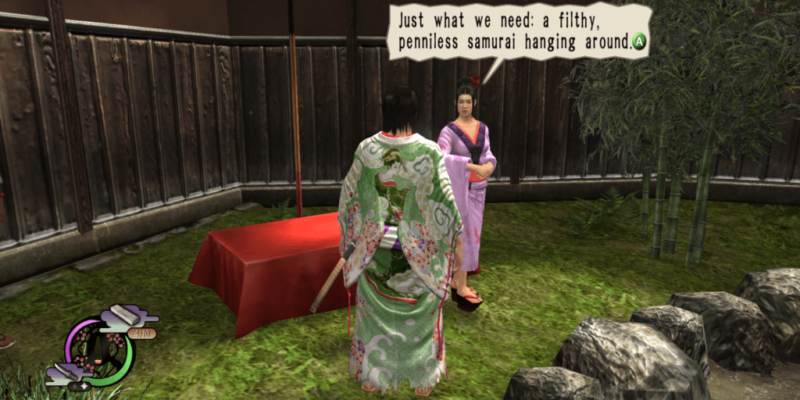 Ghostlight have pushed out a quick patch for Way of the Samurai 4, addressing a couple of black screen and save issues that some players were running into.

According to the notes, it tackles the following problems:

Of those issues, I think the only one I ran into was the audio thing. One of the background tracks started double looping while I was chatting to the blacksmith.

For those who were unable to progress past a post-death black screen though, this could obviously be quite a vital update.

In addition to the above, Ghostlight say they are bringing more substantial mouse support to Way of the Samurai 4. Right now, the mouse/keyboard controls are more like just keyboard controls.

This patch announcement states “We had mouse support in but we were unable to get it working quite right. Expect a build early next week adding it in.”

The PC Invasion review of Way of the Samurai 4 will be up later today. Some impressions of the PC port can be read here.