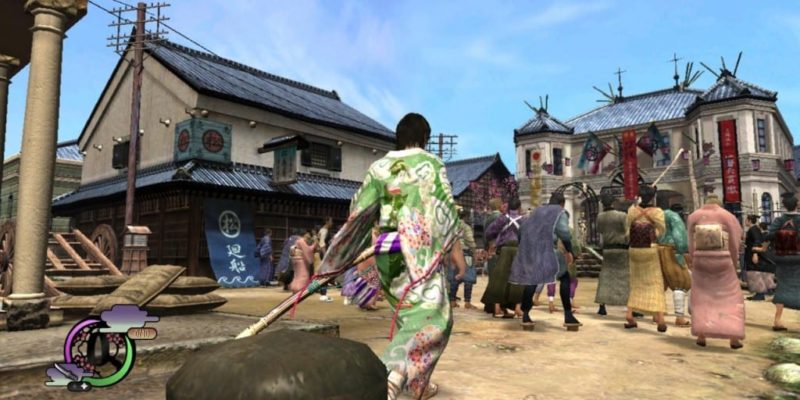 The oft-delayed PC version of Way of the Samurai 4 should be getting a final, settled release date “very, very soon” according to a new blog post by port handlers Ghostlight.

In said blog post (amusingly titled “Wait of the Samurai,”) Ghostlight write that they’re at the point where “we’ve been able to set an internal release date” for the PC version. They’re now seeking approval for that release date from their Japanese partners, but “if all goes well” Ghostlight will be able to “update our blog and the Steam Store with all the details very, very soon.”

Way of the Samurai 4 was originally scheduled for an early 2015 release on PC, but it’s clear that the porting job ran into a few problems along the way. By the sounds of things, these have now largely been resolved, so it should indeed be the home stretch to a release date from this point.

“The main bugs that have been causing our programmers all sorts of headaches have all been fixed and we’re just left with a few smaller issues to sort out – assuming of course, that our hard working beta testers don’t turn anything else up this week!” the blog post states.

Ghostlight add that there will be a week long pre-purchase for the title, during which players should be able to get the game (and DLC) for “a sizeable discount as a thank you to anyone who pre-orders.”

Edit: It’s a bit ambiguous whether the DLC will be sold separately or bundled in. I jumped the gun by automatically assuming it’s the latter.