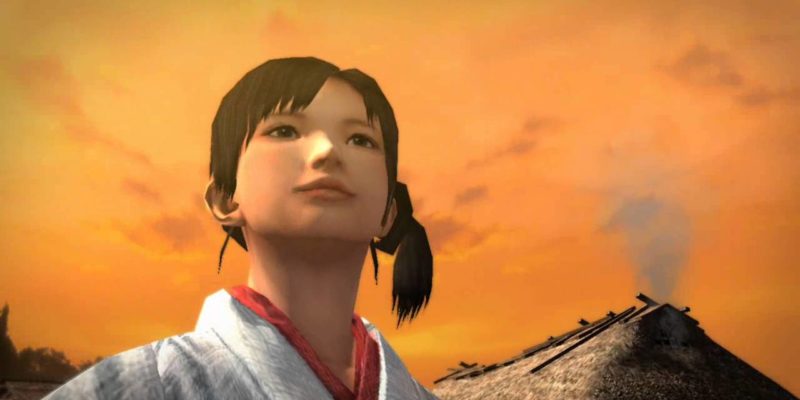 Ghostlight have announced a release date of 23 March for their PC version of Way of the Samurai 3, and a (US) price of $20.00. Their prior port, Way of the Samurai 4, ran into multiple delays, so the team either learned a lot from transferring that game, or WotS3 was just easier in general.

Either way, it’ll be out on Steam in just under ten days time. In case you missed the initial announcement post, Ghostlight have already confirmed that (like WotS4), this third installment will also have to be locked at 30fps due to engine logic. Unfortunate, but there doesn’t seem to be much way around it.

In better PC-related news, Way of the Samurai 3 will launch with full mouse/keyboard and controller support, some unspecified user interface changes, and the usual suite of Steam extras like achievements and trading cards. There will be three DLCs available at launch (not bundled as part of the base game); the Accessory Set, Head and Outfit Set, and Weapon Set. Those are all fairly self-explanatory.

The launch price of $20.00 will have 20% off until 30 March. Here’s a trailer which, if Way of the Samurai 3 is anything like 4, is not quite fully representative of a game where you run around in the silliest outfit possible being a massive jerk.