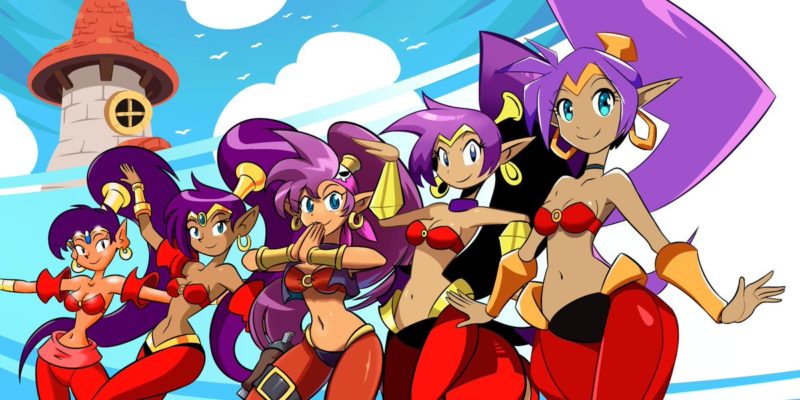 The gaming industry is not exactly the most stable of places. The use of contractors, constant layoffs, and unexpected studio closures are just some of the less desirable occurrences that permeate this realm of entertainment. Thus, when a studio like WayForward is celebrating its 30th anniversary, we can only marvel at the achievement and celebrate along with them.

Time sure flies when you're having fun – today WayForward celebrates its 30th anniversary as a company! Thank you so much to everyone who has supported us and enjoyed our games during the last three decades of entertainment, excitement, and silliness! pic.twitter.com/IkFp9ixo1G

Founded in 1990, the California-based studio started out porting games. Not long after, they were working on games for the Super NES, Sega Genesis, Game Gear, and Game Boy Color. A partnership with America Education Publishing also saw WayForward making educational computer games in 1994. The focus back then was on licensed games, including the likes of the Muppets.

The arrangement would not last forever, and WayForward would shift gears to become a supporting studio. By providing their services to software publishers, the studio could stay afloat while working.

This all led to their first internally developed intellectual property, Shantae, in 2002. That’s right, Shantae is almost 20 years old at this point. From the first Game Boy Color debut to its modern iterations for the current generation, the battle between the half-genie Shantae and her nemesis Risky Boots has only gotten more exciting. 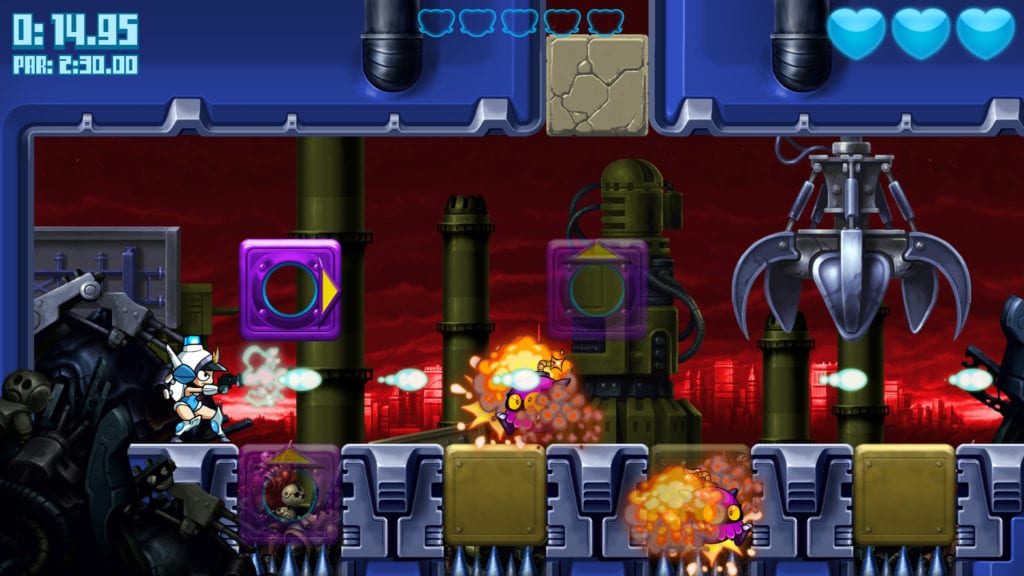 Another celebrated IP of the studio is Mighty Switch Force, which started as Mighty Milky Way on the Nintendo DSi. Fast forward a few years, and the games have come to other platforms like PC, iOS, and the Wii U.

With their involvement with the likes of River City Girls and Bloodstained: Ritual of the Night, WayForward has continued to move from strength to strength. However, 2020 seems to be a slower year in comparison to the busier 2019. The second part of Shantae and the Seven Sirens is still to come, while Vitamin Connection has launched recently on the Nintendo Switch.

In any case, we are just glad that a solid studio like WayForward still exists, and we look forward to their future projects. 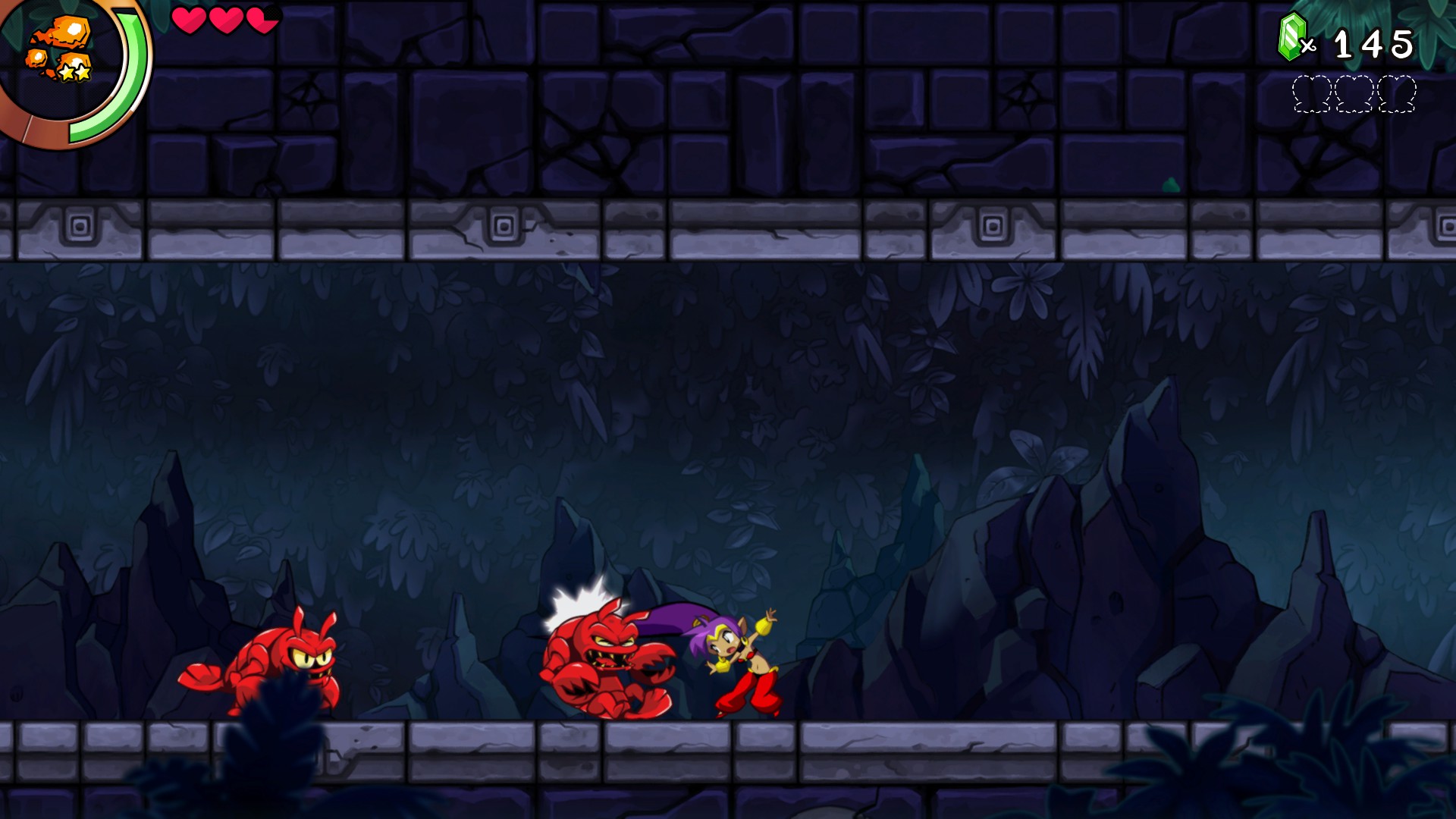 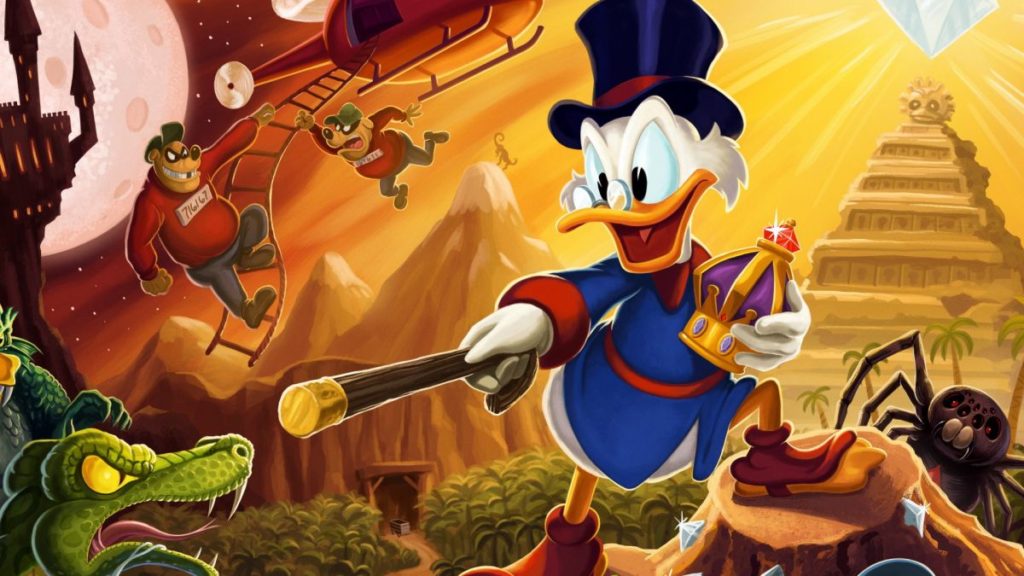 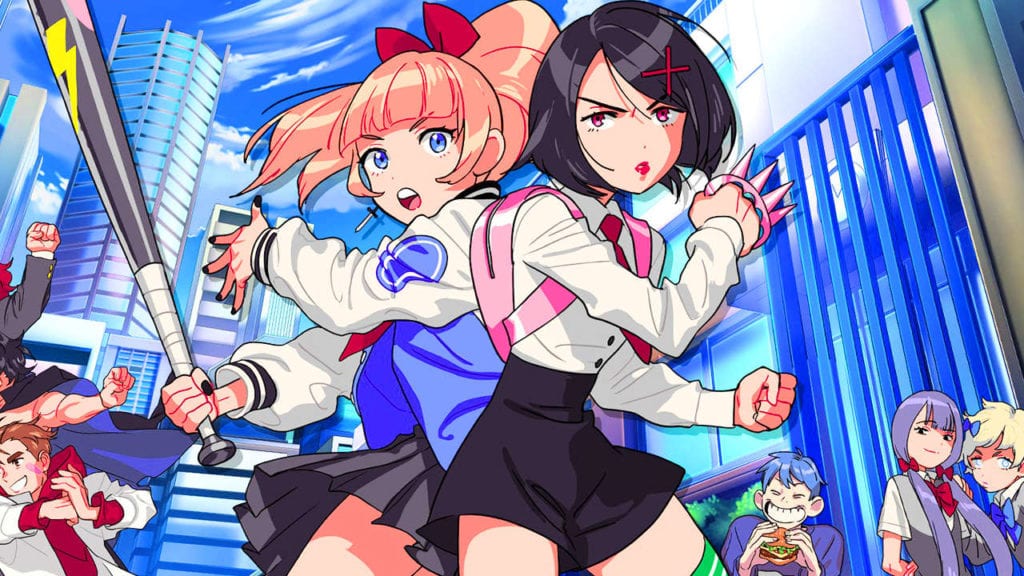 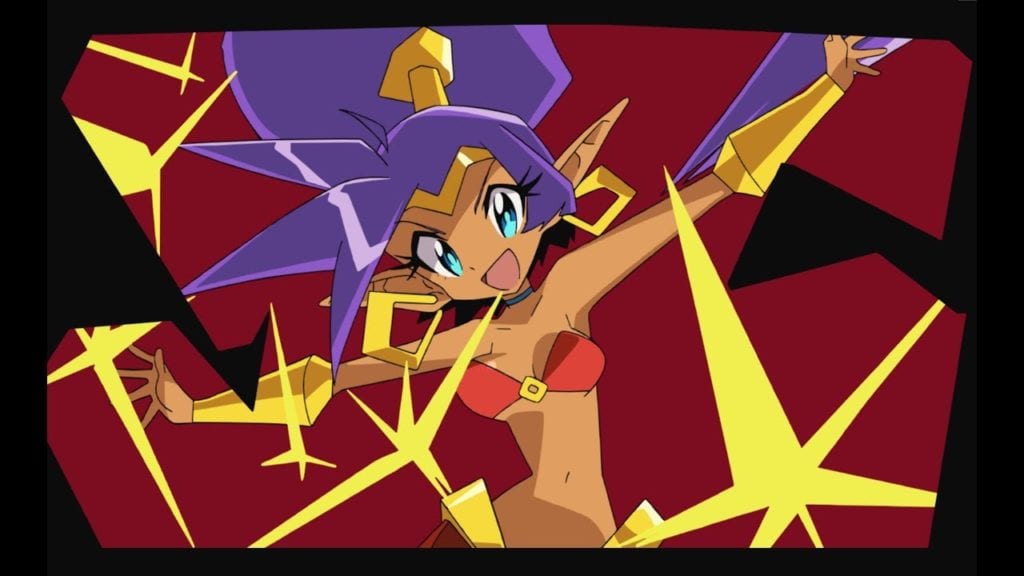 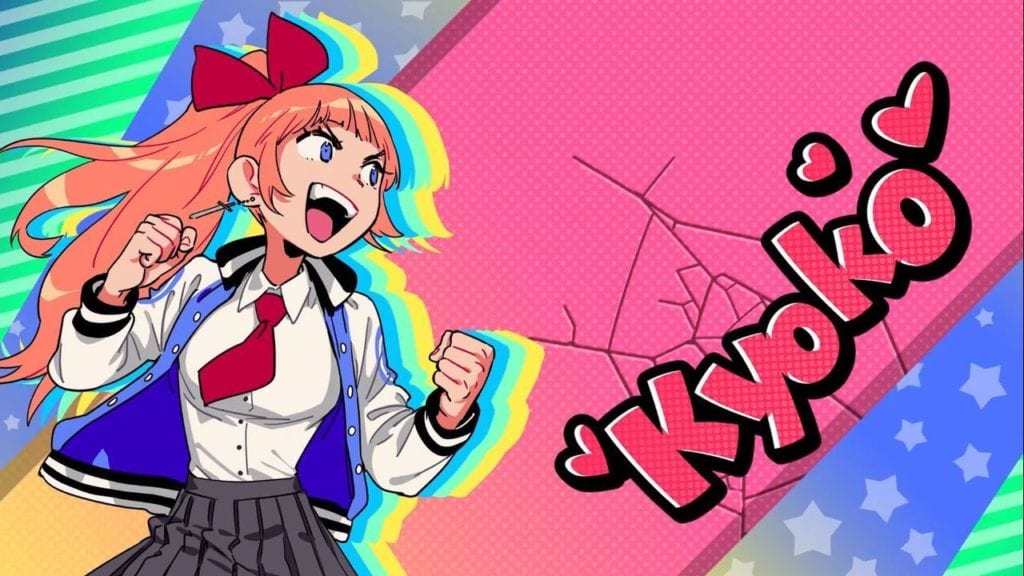 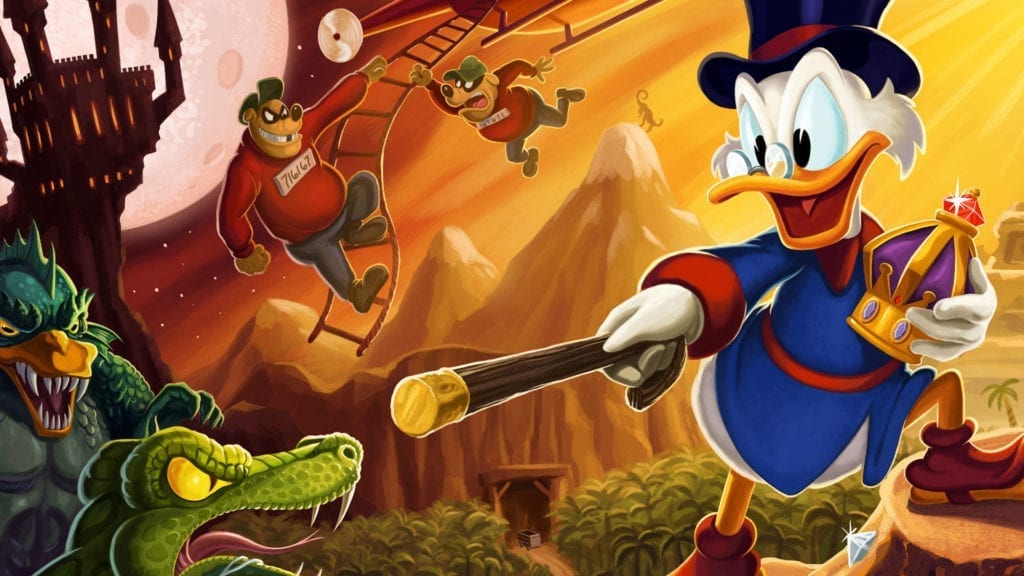 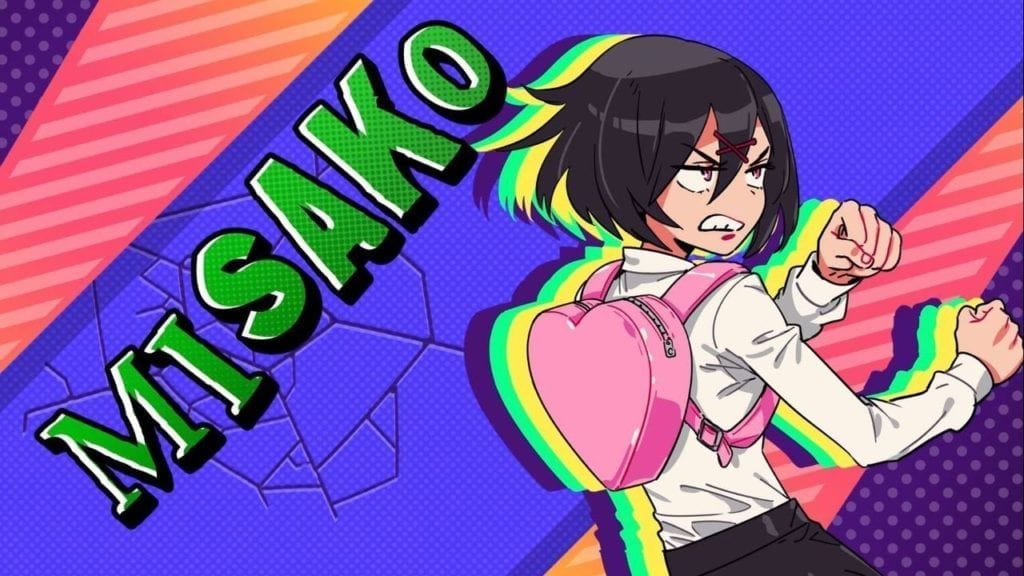 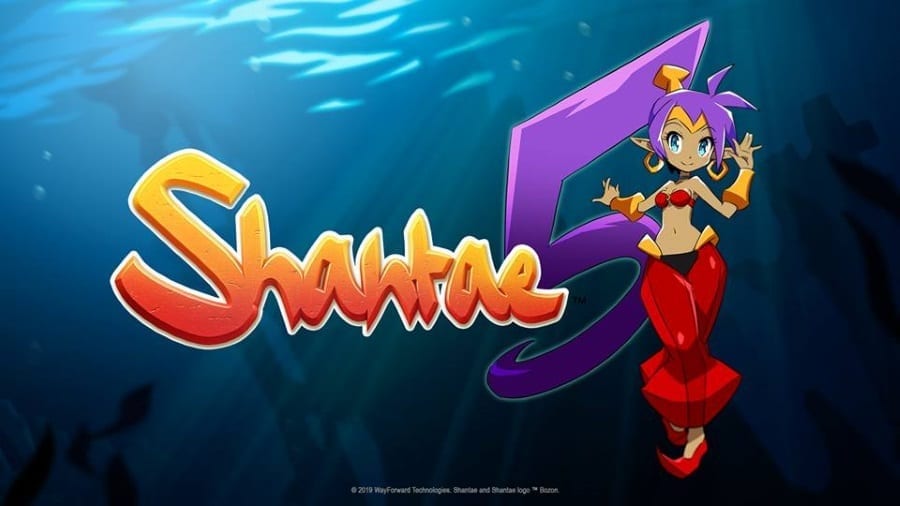 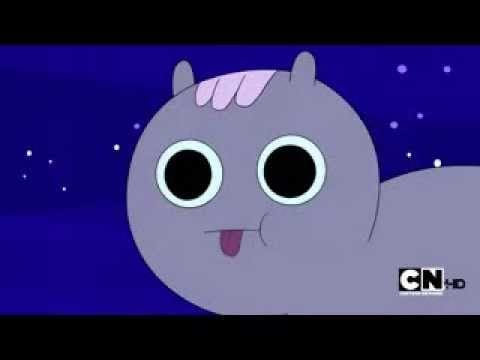