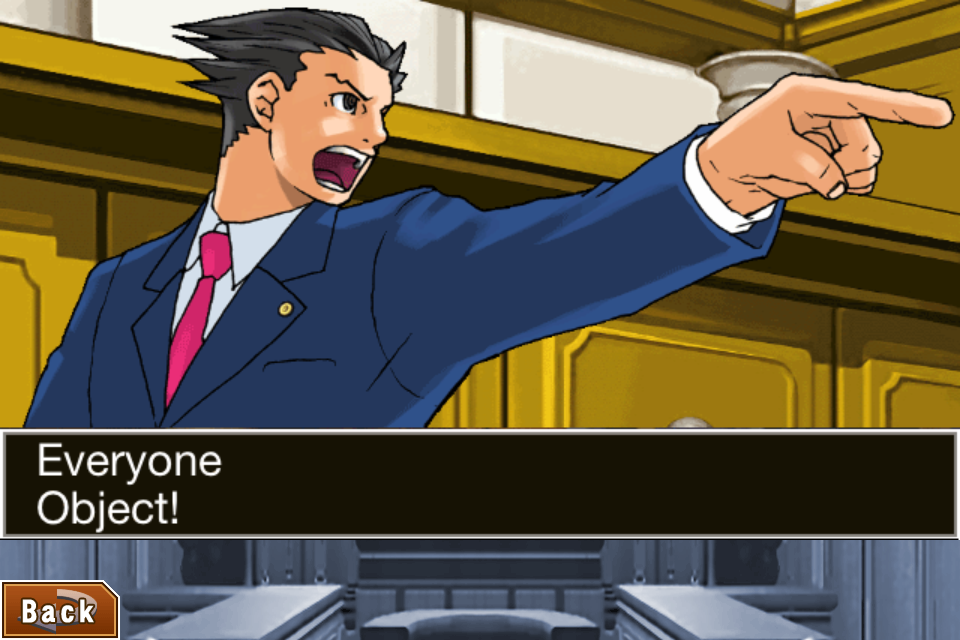 There’s no clear pricing policy announced for the games yet, but you will be able to download the first two ‘episodes’ of the original title in the series for free. After that, you’ll be able to either purchase the games individually or as a compilation bundle.

The trilogy will also come with “Everyone Object” mode, which will “help players communicate their displeasure of everyday situations with the help of popular Ace Attorney characters and sayings”.

Publishers take the risk, so it’s fair they get the bulk of profits, says Revolution head