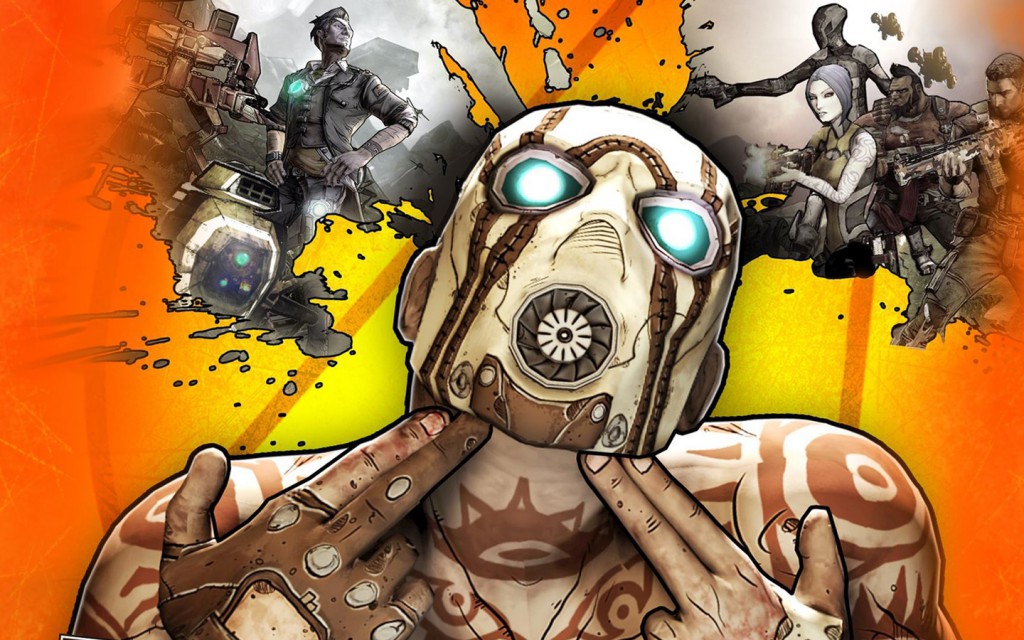 Gearbox has provided more details on the DLC content that it’s going to release for Borderlands 2.

Four packs will be made available in the form of “content campaigns” and are due in the months following the game’s launch on 21 September, 2012 (18 September in North America).

Each pack promises to offer “several hours” worth of new content in the form of new missions, enemies, allies and locations.

In a very, very, very, very. very welcome move, there is no bullshit in the form of platform exclusivity – everything will be available across platforms (PS3, 360 and PC) at the same time.

We’ve known that Gearbox has been working on DLC for Borderlands 2 for some time. Back in July Gearbox’s chief creative officer Brian Martel told us:

“…we want to have the same kind of big, story-driven [DLC] and we’ve got a bunch of ideas ping-ponging around the office right now. But we also want to couple that with the new character DLC which adds skills and gameplay elements that are completely different and a good excuse for people to play through the whole game again.”