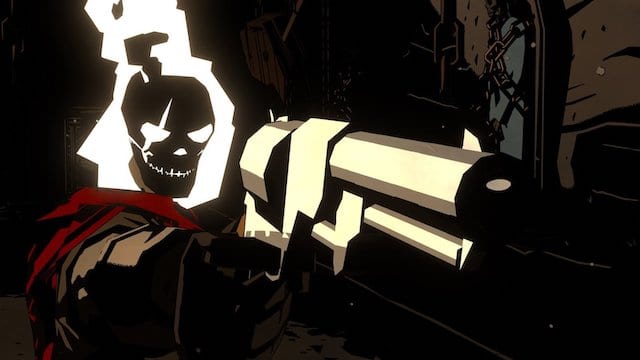 When it comes to taking control of a badass undead cowboy and giving him the voice of Ron Perlman, you just can’t go wrong. At least, that’s the logic publisher Raw Fury and developer Upstream Arcade are following with their latest release, West of Dead.

Announced during the X019 showcase this afternoon (among many other reveals), the game is a twin-stick shooter with some truly dark elements, not to mention a lot of wicked fun. You can see what it has to offer in the trailer below.

What’s West of Dead all about?

The game takes place in 1888. It focuses on an undead protagonist by the name of William Mason, who has a bit of a Ghost Rider thing going on. He has a solo memory — focusing on a mysterious figure in black — and goes to find out why he’s in this current state. Something tells us that the answers won’t come easy.

Mason features the voicework of Ron Perlman, who originally played Hellboy in Guillermo del Toro’s films of the same name. You may also recall his work on Sons of Anarchy, Pacific Rim, and the cult series 1000 Ways to Die. He brings a sultry delivery to the character, while still making him good and gritty.

West of Dead puts you through a number of procedurally generated levels, taking on enemies with a bunch of sweet weapons while dodging bullets. It’s definitely action-packed and should be a ride for fans of the genre.

While the game is set to arrive sometime in 2020, Xbox One owners can jump into an open beta right now. There’s no word yet on if the beta will come to PC, but it’s Raw Fury, so it’s possible.

Prepare to run and gun with West of Dead sometime in 2020. We’ll let you know when a more specific release date gets a reveal.