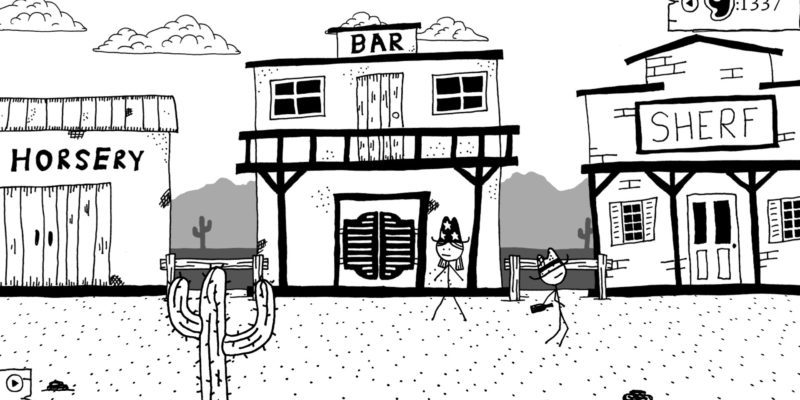 Back in 2017, the world was treated to one of the comedic gems of the year, known as West of Loathing. The well-executed parody of roleplaying games, combined with its star stickman protagonist and the world it built, made West of Loathing a unique experience like no other. Three years later, we’re getting a new patch from developers Asymmetric. This new update will fix “obscure bugs” and add even more laughs into this classic.

The appropriate Three Year Anniversary Patch v1.11.11.11.1 will also see 29 new changes and additions to the game. West of Loathing will add a few new pedestrians into the mix, as well as a new character added to Clooncy’s in Frisco. As is Asymmetric’s style, there’s also “additional nonsense” for the Gun Manor as part of the Reckonin’ at Gun Manor add-on. The full patch notes are certainly a laugh, but here are some notable tweaks: 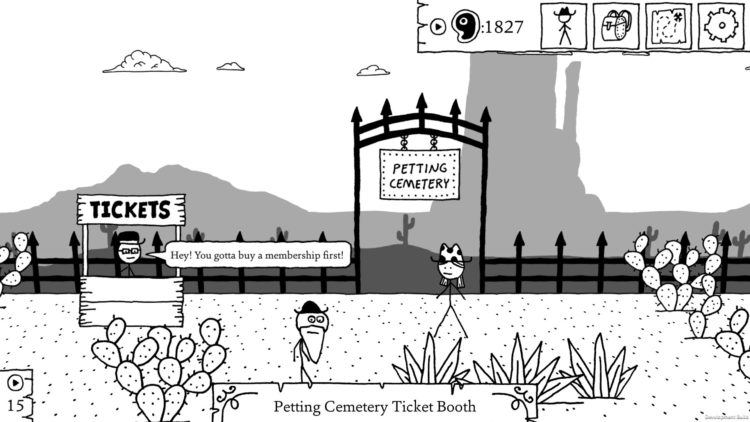 Laughs to the end 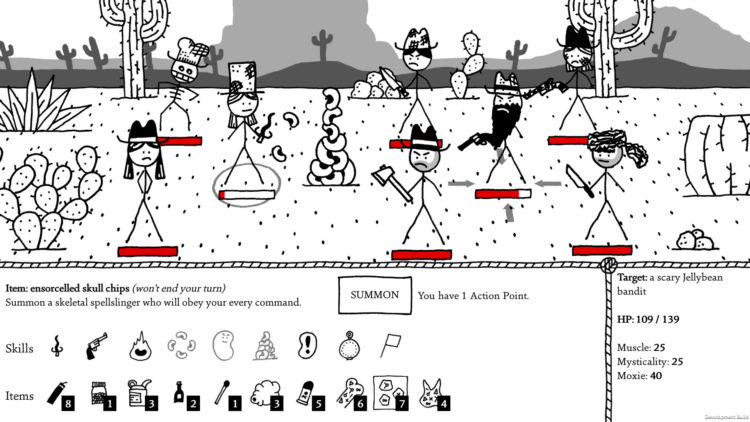 The West of Loathing update is now live on Steam, and will arrive on other platforms soon.