If you’re looking for a new top-tier storage drive, you may be in luck. You can now grab a sweet discount on the Western Digital Black SN850 M.2 NVMe SSD. This deal is available on Western Digital’s site, which lets you grab the 1TB model for just $165 USD.

While this isn’t exactly a low price, the Black SN850 offers top-tier performance comparable to that of the Samsung 980 Pro. With this $65 discount, WD has made it more accessible to gamers and PC enthusiasts looking to upgrade or build a new PC.

The Black SN850 delivers top-tier gaming performance over a PCIe Gen4 x4 interface, which greatly reduces loading times. The drive also boasts blistering fast read and write speeds that reach up to 7000 MB/s and 5300 MB/s, respectively. You should note that the model on sale does not come with a heatsink and tends to run hot under heavy loads. Still, this shouldn’t be an issue as long as your case is well ventilated and you don’t constantly transfer large files to and from your drive. 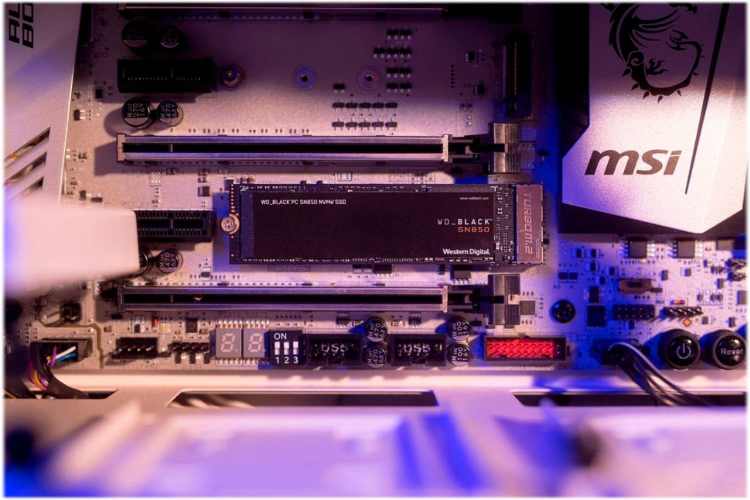 In addition, the downloadable WD_BLACK Dashboard software lets you easily monitor the health and performance of your drive. If you’re worried about the longevity of the SSD, Western Digital has you covered. The Black SN850 is meant to last for years and is backed up with a five-year limited warranty.

Apart from Western Digital’s site, you can also grab the same deal at other retailers such as Best Buy and Newegg. While we have seen similar deals pop up recently, it is quite rare to find a 1TB PCIe 4.0 NVME SSD going for less than $165. Plus, the Black SN850 is regarded as one of the best high-quality storage options in 2021. So if you’re in the market for a high-performance NVME SSD optimized for gaming, you may be able to get lightning-fast storage at a more affordable price.

Destiny 2: How to get Spectral Pages and Manifested Pages

Destiny 2: How to get the Jurassic Green pulse rifle