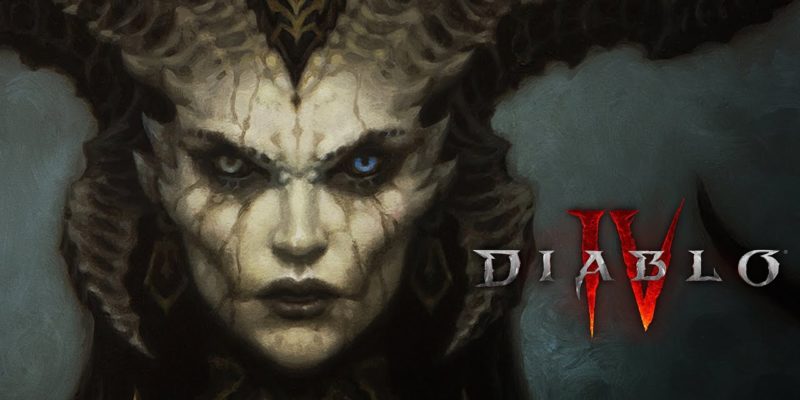 Let’s face it, Blizzard has had a fairly tough year. From last year’s Diablo Immortal debacle, to the shuttering of Heroes of the Storms esports scene, to the recent Hong Kong controversy, Blizzard has found itself suddenly devoid of most of the goodwill it’s garnered as one of gaming’s biggest companies. Earlier this month, however, Blizzard generated a lot of buzz and excitement with the official reveal of Diablo IV. If Blizzard wants Diablo IV to be as successful as it can be, it needs to look for ways to improve the game in all aspects.

But a lot has changed since Diablo III released in 2012. There is a current King of the ARPG, and that’s Grinding Gear Games’ Path of Exile (PoE). It has managed to accomplish what Diablo III could not. It boasts a steadily growing player count, it has an integrated economy that replicates (and surpasses) the old days of trading on Battle.net, and perhaps most importantly, it has successfully created a grim, bleak tone similar to Diablo I and II. That’s a tone that Diablo IV lead developer Luis Barriga says that Blizzard is going back to.

Grinding Gear Games’ most spectacular achievement is probably its level of interaction with the PoE community. The developer even hosts its own ExileCon, where founder and CEO Chris Wilson communicates directly with players. It’s a level of interaction that allows fans to feel like they’re a viable part of the community and its growth. Grinding Gear also does a great job of responding to community feedback on the developer side (oh, and it doesn’t publicly insult the creator of the franchise). That being said, Blizzard is off to a good start, with regular blog posts detailing upcoming design decisions and responses to the community.

PoE regularly introduces new game mechanics for a new league, such as the Bestiary, Delves, or Incursions. Nothing is ever perfect right out of the gate, however. Take, for instance, the Bestiary League that launched in early 2018. There, players could track down marked beasts. Players would throw a net at the beast, which had a chance to capture it — but the chances were very low if the beast had high health, while the chance went up if the creature was severely hurt.

There was a catch, though. PoE prioritizes high DPS, rapid-wave clearing builds, so players found that it was difficult to capture beasts because you just killed them too quickly. Grinding Gear Games began to tweak the Bestiary, and now you just need to get the beast to low HP. Then an NPC (the fan-favorite Einhar) will run up and catch it for you. 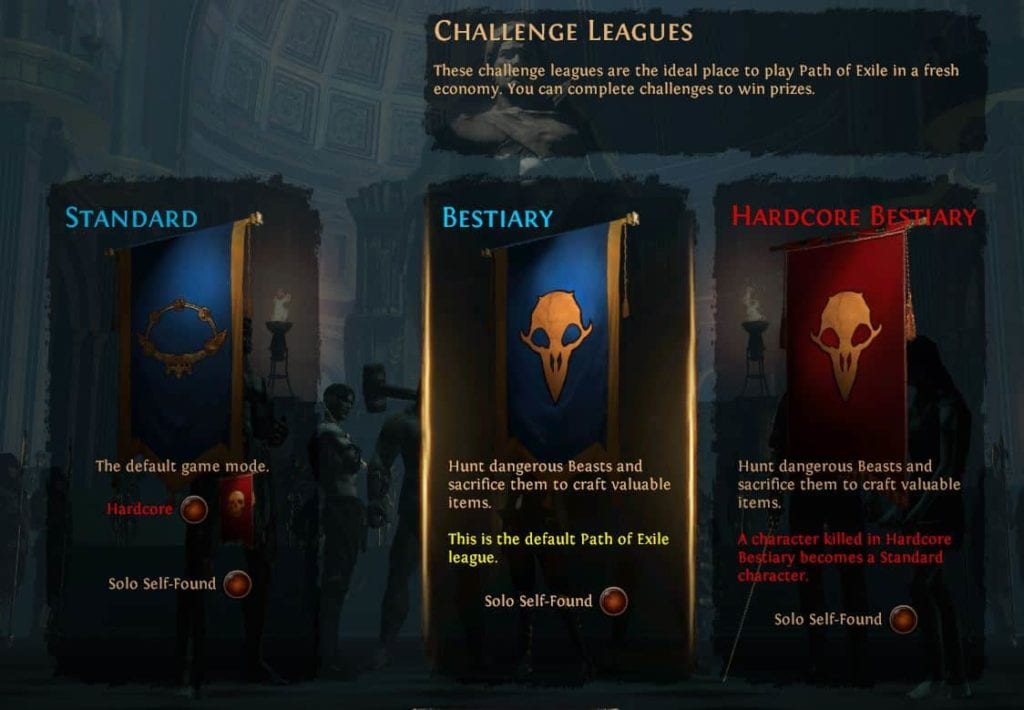 Listen to the experts — the players

The Bestiary is just one example. The introduction of Betrayal also saw encounters that spiked into insane difficulty levels. Grinding Gear Games took at a look at the numbers that the community provided and immediately set about adjusting the difficulty. If you remember, it took Blizzard quite a while to get around to balancing the difficulty levels of Diablo III.

Long story short, Blizzard needs to make sure it responds to community feedback when Diablo IV launches. Problems with difficulty and game mechanics should be addressed as soon as possible. That doesn’t mean that the community should drive the vision of the game, but if a significant portion of dedicated players is having issues, it would be wise for Blizzard to take heed.

Give players a reason to return

Grinding Gear Games did its homework as it developed Path of Exile. It looked at what the community wanted — specifically, the hardcore community — and set out to make a game that appealed to that demographic. And what does the community want? For the most part: variety.

Compare Diablo III’s builds to the possibilities you have in PoE. Both games are currently active, but PoE offers a variety of builds, uniques, and set items that create a mind-numbing array of possible builds. It eclipses what Blizzard has to offer. For Diablo IV to take back the crown, it needs to take a good, long look at itemization and class builds (for an idea of PoE’s complexity, just look up “Path of Exile build of the week” and watch videos like this). 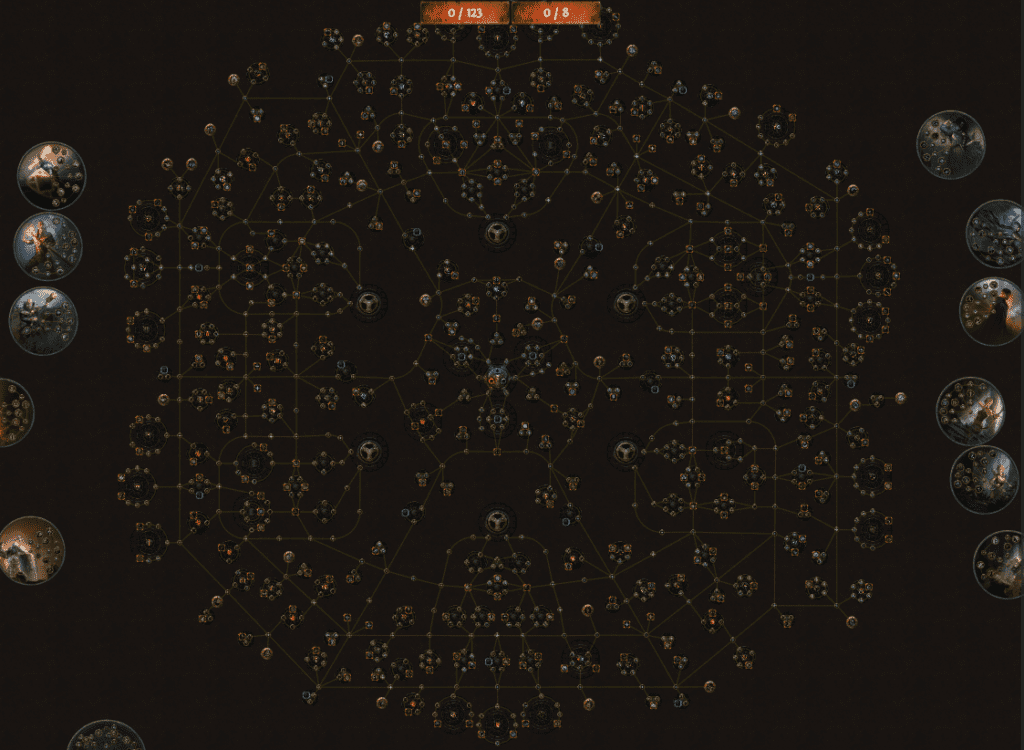 The scope of the Path of Exile skill tree is intimidating when you first see it.

Path of Exile also has a pretty good reason for players to come back: gambling. No, not loot box gambling — the endgame crafting system. A lot of it relies on RNG, but it has been refined enough that it doesn’t seem unfair. Players use a variety of items to modify item affixes and gem slots. There is also an active economy that centers primarily around Chaos Orbs and Exalted Orbs. In addition to the almost endless variety of builds, the endgame crafting system offers a longevity to PoE that Diablo III just didn’t have.

That isn’t to say Diablo III never had an endgame. Rifts were added on with Reaper of Souls and proved enjoyable. In that respect, Diablo IV is off to a good start with Keyed Dungeons. Diablo III‘s Seasons have also offered spins on gameplay in addition to rewards, new content, and cosmetics. However, they never really achieved the same level of complexity or had the staying power of PoE‘s Leagues.

Diablo IV needs to take the lessons it learned from III‘s seasons and try to emulate PoE‘s success by introducing fun, novel concepts to each season that are incorporated into the base game after the Season ends. That way the game can continue to grow and provide more content for players to enjoy. 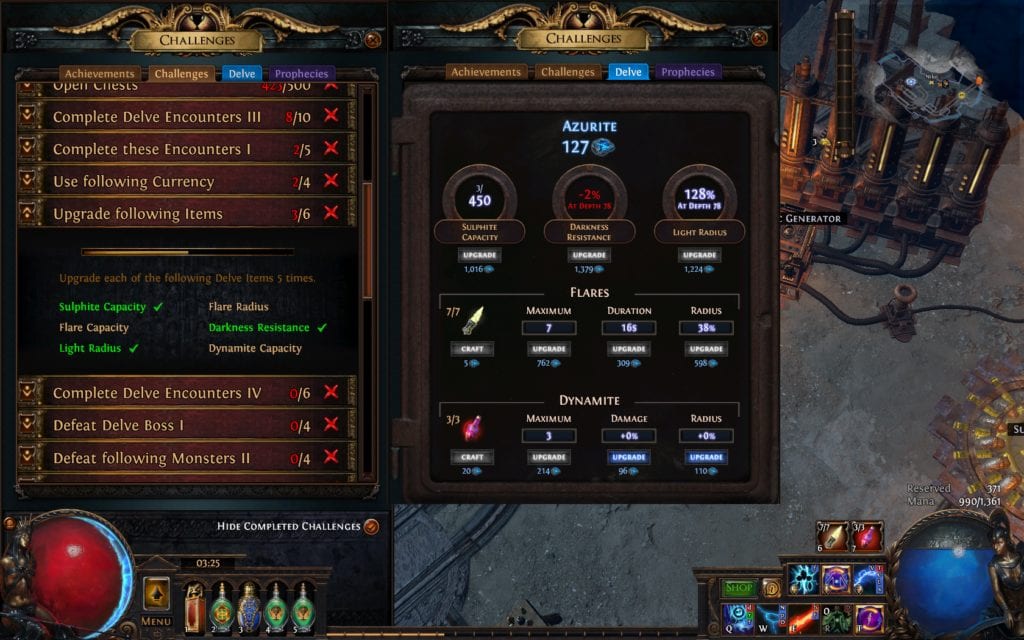 Delves offer a complex and rewarding alternative to Maps in Path of Exile, which broadens the scope of the endgame for players.

I don’t want it to seem like Diablo III didn’t do anything right. In fact, I miss its satisfying, visceral combat. In my opinion, it’s still the best ARPG combat around. The movement, pacing, and feedback were top-notch, but that’s really to be expected of Blizzard. I look forward to seeing Diablo IV replicate and improve on Diablo III’s combat system.

Blizzard also does a good job of integrating important mechanics into the game. One of PoE‘s most frustrating aspects is that to successfully trade and craft in endgame, you must go outside the game. It’s so complicated — for better or for worse — that you need programs like AutoHotkey and Path of Building to help you stay competitive. Blizzard, though, can fine-tune all such instruments in-house. It also helps that they are starting from scratch and can integrate those systems from the get-go if they so choose.

Path of Exile is a competitor the likes of which didn’t exist when Diablo III launched. That means Blizzard will have to work all the harder if they want to take back the ARPG crown – especially with Path of Exile 2 coming out next year. Can Blizzard succeed in this effort? It’s hard to say. For now, we can only wait and see.

Imperiums: Greek Wars is a 4X game with a mythological twist

By Cameron Woolsey1 hour ago
Industry

By Kevin Carignan6 days ago
News