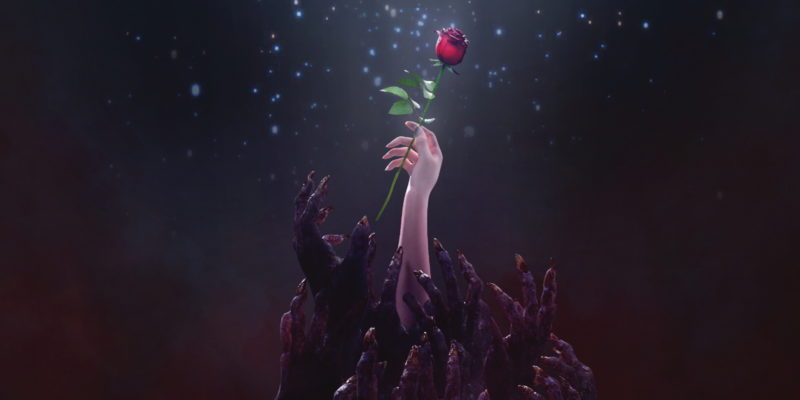 We’re certainly not at a loss for psychological thriller games that delve deep into the mind. Near the top is certainly the Silent Hill series, which casts protagonists whose dark secrets shape the world around them. What Happened by Polish developer Genius Slackers is a game in which you play as a teen boy trapped in a school warped by demons. Whether those demons are real or in the boy’s mind is the crux of the game. Either way, its announcement trailer isn’t telling.

What Happened is a horror game that deals with major psychological issues, manifested. According to the press briefing, the first-person game explores anxiety and depression. What Happened casts its lead character Stiles in a nightmarish hellscape as he runs through high school corridors crawling with pale monstrosities. 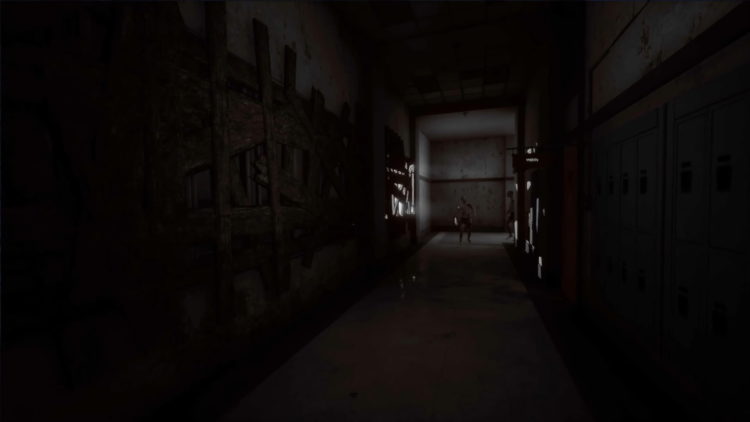 There will likely be metaphors and parallels with mental illness in What Happened. Stiles’ view of the world constantly shifts as he traverses through the school. At one moment, the building looks abandoned, with wooded boards hastily nailed over windows. In a flash, the hallways are coated with vines and other flora, as if Stiles is sent decades into the future. The world shifts back in forth in the trailer, no doubt a metaphor for anxiety. But it’s when he starts sprinting through an environment that takes some cues from Agony, that’s when things start looking more dire.

Missing from the trailer is the game’s other elements. What Happened will also include some puzzle solving, as well as responsive AI. According to the brief, the game will have you try and “escape the clutches of [Stiles’] demons,” which will “subtly respond to the empathy they show him.”

Of course, it’s not all despair. Other than the promised inclusion of anxiety and depression, Genius Slackers also writes that the game contains glimmers of hope. The game isn’t just about surviving, but confronting the demons and finding that “light at the end of a the tunnel.” We’ll know for sure what awaits Stiles when the game launches on PC via Steam in July. 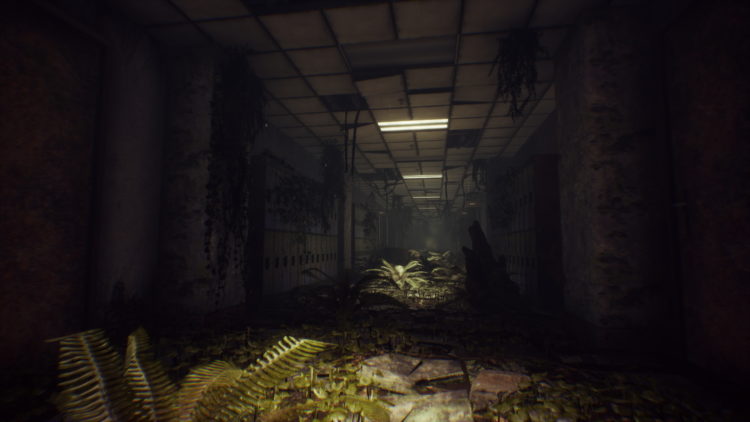