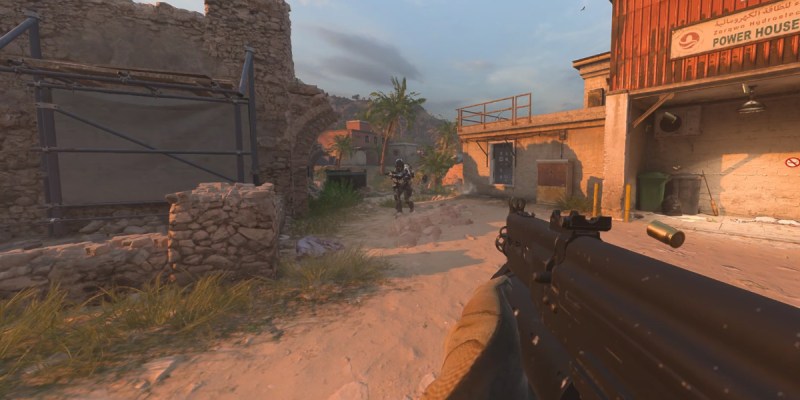 For all the talk of optimal settings and PC specs, not as much attention is given to input devices. Be it a controller or mouse and keyboard your choice of input can make a big difference in how you are able to perform. Furthermore, there are hardware enhancers like the Cronus Zen that some Modern Warfare 2 players use to gain an advantage.

What is the Cronus Zen in Modern Warfare 2?

The Cronus Zen is a hardware enhancer that adds extra functionality to your controller. More specifically, it enables the use of scripts and macros with a controller through emulation techniques. Console players also use the Cronus Zen to enable the use of non-first-party controllers and to use a mouse and keyboard in games where it is not officially supported.

Obviously, neither of those benefits is particularly useful for PC players. Instead, PC players are often drawn to the Zen’s scripting tools that can change how certain game mechanics function. Some of these scripts are extremely controversial as they can trivialize skill-based mechanics that help separate an average player from a great player. 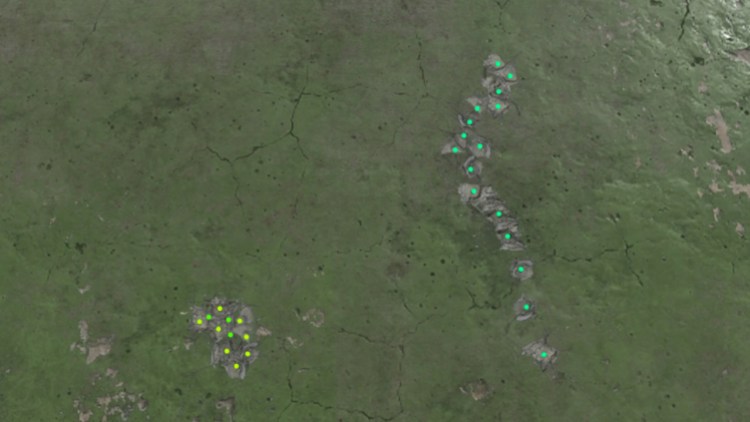 Most infamously, there are Cronus Zen scripts for MW2 that effectively remove recoil. With the correct configuration, it’s possible to have zero recoil on any automatic gun of choice. This is particularly strong in game modes with long sightlines such as Ground War and Invasion.

To its credit, the Cronus Zen isn’t exclusively a tool used to gain an unfair advantage. It can also offer great accessibility to those with disabilities or difficulties using a controller. In an ideal world, games would include official accessibility settings to avoid this but that isn’t always possible. Be it due to a lack of time or just an oversight, not all developers make an effort to create accessible games.

Is using the Cronus Zen in MW2 cheating?

Whenever the topic of the Cronus Zen is raised people will ask an obvious follow-up question. Is using a Cronus Zen cheating and is it bannable? Defenders of the Zen often argue that it simply evens the odds by offering controller players the utility that mouse and keyboard players have by default.

However, the overwhelming opinion is that using a Cronus Zen to gain an advantage in a multiplayer game is cheating. For many, it is seen as no different from using an aimbot, wall hacking, or even having a bot play the game for you. After all, you are using an unapproved third-party tool to gain an advantage. 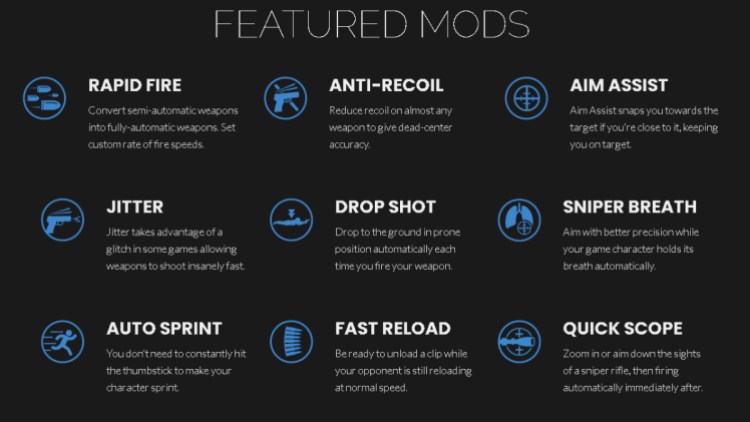 These featured mods are available on the Cronus Zen. Image via Cronus

Furthermore, developers seem to agree with this stance. Fortnite developer Epic Games outright banned the use of the Cronus Zen by listing it as Restricted Hardware. If you are detected to be using the Cronus Zen in Fortnite you will receive a warning and then a permanent ban if the warning is ignored.

As for Modern Warfare 2, Activision’s stance on the Cronus Zen is unclear. It hasn’t spoken out specifically against the Cronus Zen or any other similar product. However, in its terms of service, Activision defines cheating as the use of “automation software (bots), modded lobbies, hacks, and mods.” Cronus itself describes the Zen as a controller mod, meaning that it likely falls into Activision’s definition of ban-worthy cheating.