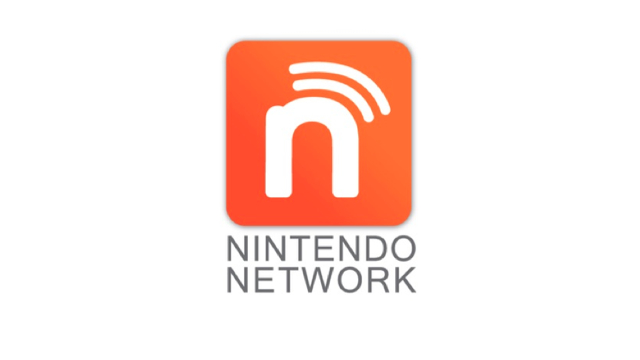 As part of the conference during which they confirmed the Japanese Wii U release date, Nintendo also unveiled Nintendo Network Premium. And then failed to say much about it…

What we do know is that those who decide to plump for the Premium Wii U over the Basic model will get free access to Nintendo Network Premium. While it might sound like the Nintendo version of a paid-for subscription service (i.e. Xbox Live Gold or PlayStation Network Plus), from what we know so far it’s more like a rewards program.

Kinda like a Nectar Card or Best Buy Loyalty Program.

Each time a Nintendo Network Premium member buys a game, they’ll be given 10 per cent of the purchase value in points that can be redeemed for new digital games and/or DLC. If you go for the Premium Wii U console, you’ll get membership that runs through to the end of 2014.

Presumably, although this isn’t confirmed, those that go for the Basic Wii U will have to buy their way into Nintendo Network Premium.