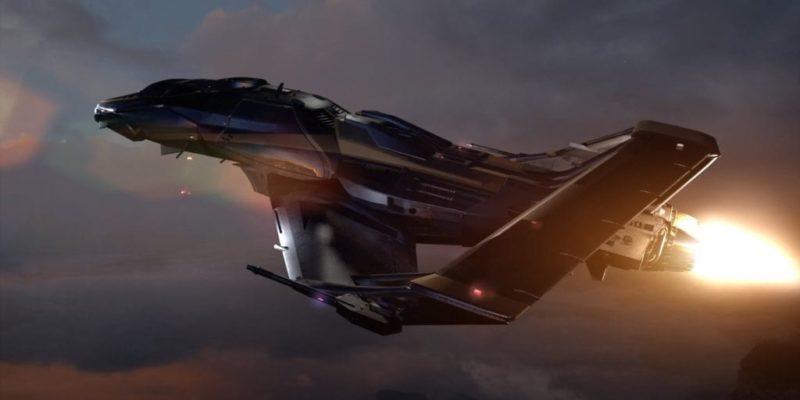 Star Citizen has raised more than $10 million since it was announced and crowd funded. It’s impressive numbers and it’s obvious that PC gamers love the idea of a new space title from Chris Roberts.

The latest addition to the line-up of ships in the game is the 300 series from Origin Jumpworks and a new trailer to show off this impressive piece of space hardware has been released. The trailer is also impressive so give it a watch.

Each of the 300 series models will get their own advert in the week ahead so watch out for those. Details of the ships and their real money pricing can be found on the RSI page now.