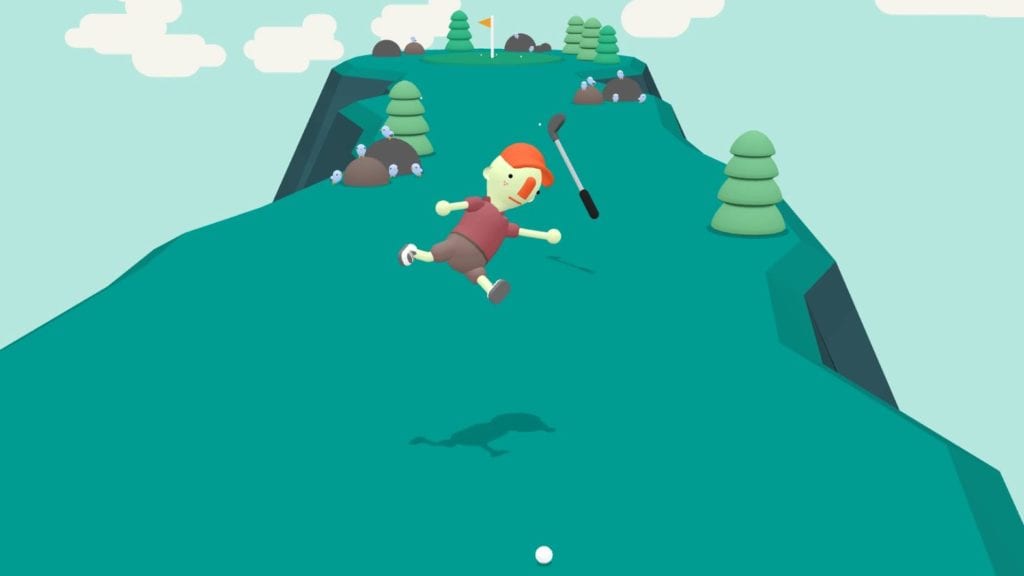 What the Golf is a perfect golf game for those of us whose willingness to watch golf only extends to the occasional viewing of Happy Gilmore. Where traditional golf is moderated, methodical, and slower-paced, What the Golf is pure “fly by the seat of your pants” chaos. Upon starting the game, it might look like a simple, cutely rendered golf game, but that changes immediately after the first level. You’ll play levels as a bicycle and take part in Wild West-style shootouts and tons of zany situations where the only resemblance to actual golf is that you must reach the goal. Sounds like more fun than watching the early morning golf program on T.V. to me! 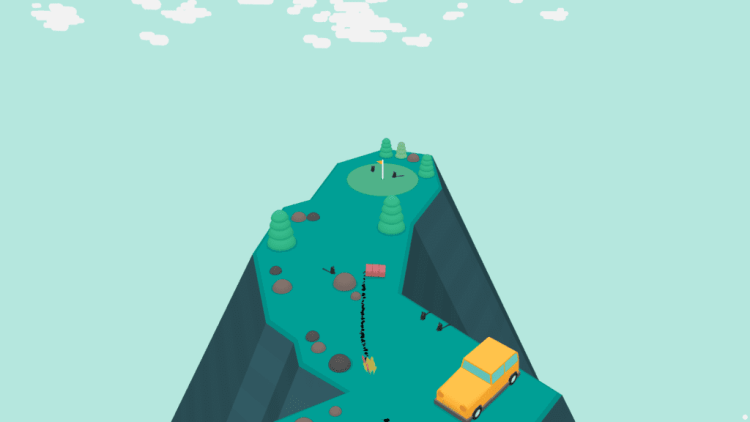 While it made its debut on mobile devices through the newly unveiled Apple Arcade, What the Golf has now found a home on PC. Its controls utilize a simple click-and-drag method where the farther away from the golf ball (or whatever it happens to be at the time) you drag your mouse, the harder you will hit the ball. I ran into very few complaints with these simple controls. If I hit the ball too hard and it passed my target, or I bounced off an object at an angle I didn’t intend, it wasn’t ever due to a hiccup in the game. The controls are very polished and intuitive. Even though they feel like they were designed mainly with a mobile application in mind, they translate great to PC. 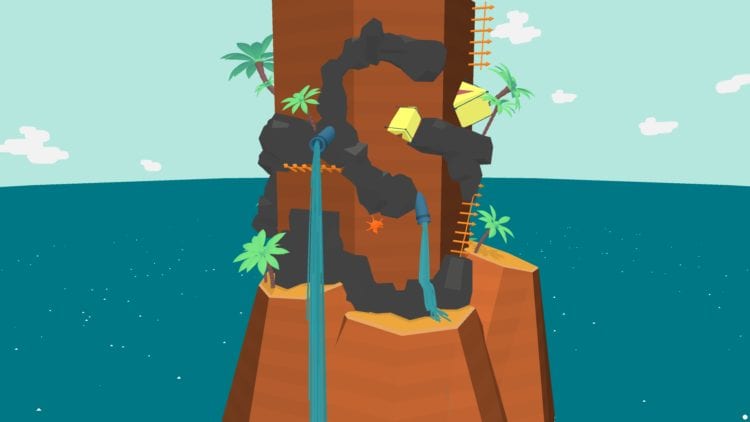 In some levels What the Golf is a really good golf game, with challenges where you have to get the ball into the hole in a certain number of strokes. Other times it’s far from actual golf. There is an unexpectedly enormous amount of variation in how you play levels and what you need to do to reach the goal. There are 2D levels where you must undergo platformer game-type mechanics to climb up walls and across platforms. Some will make you fight gravity as you cross a solar system to reach your goal. My personal favorite is a take on Superhot where you grab guns and shoot down enemies on your way to the putting green. There are a lot of references to other games, which I won’t spoil for you here, and they never failed to make me feel giddy as I played through them. You never know what fun challenge and quirk the next hole will come with. Because of this variety, I never found myself getting bored. 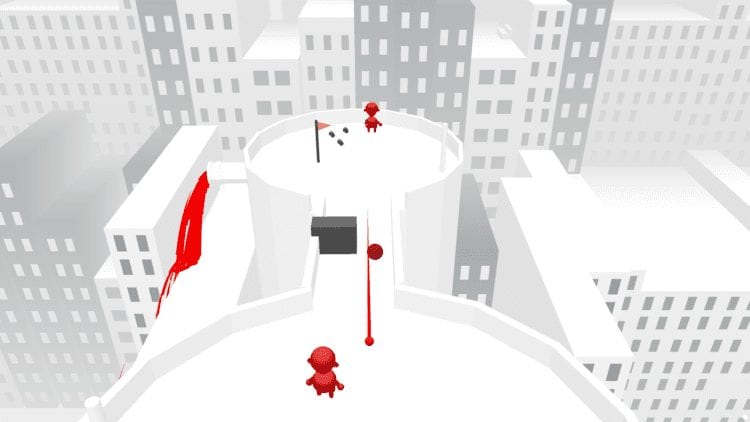 I’ve played a handful of other golfing games in the past, and compared to What the Golf, they are burdened by how much they stick to the standard golf formula. These games only get more complex as the game goes on by making the hole a little farther away or making the player putt on a course with one more bend in it than the last. The game throws accuracy to the sport out the window for the sake of doing things that are new and weird. Instead of swinging a club at a golf ball, some levels have you kicking a soccer ball. Not weird enough for you? Some levels have you control a monster truck, a flying barrel, an egg that you have to hard boil so that when it moves it doesn’t crack open on the ground, and that’s barely the start of it. Sure, you can’t really compare a golfing simulation game to What the Golf. Although, at the end of the day we play games for the pure fun of it, and I’d bet a Masters jacket on the fact that you’ll have way more fun with What the Golf.

A simple game premise turned chaotically good fun. The variety in the ways you get your golf ball (or car, or barrel, or egg, or...) to the goal will always keep you on your toes. This might not be a game that you're going to spend your next 80 gaming hours with, but it will be a great game to binge over a day or so.

Planet Zoo’s beta is rocky, but it shows promise