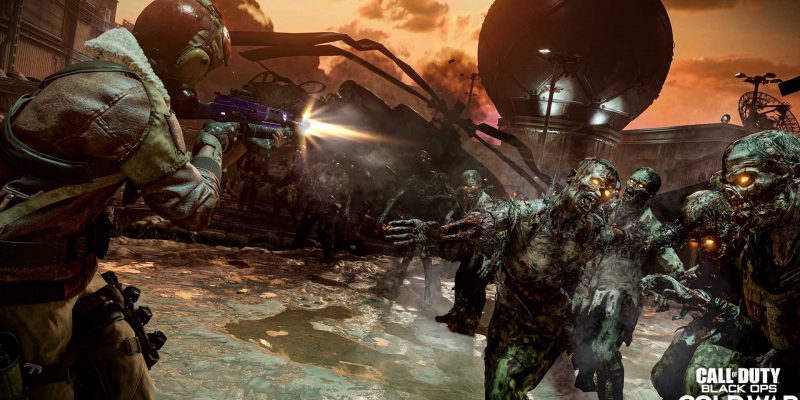 Call of Duty: Zombies mystery boxes are one of the most iconic features of the game mode. For just 950 points, you can take your chances and hope you get a good weapon to use against the waves of zombies. In the event of a fire sale, you can access all the mystery boxes for just 10 points. Last month, a brand new zombies map was announced as a part of Season One: Reloaded. The prize that the majority of players are trying to get out of the mystery box is the new wonder weapon: the RAI K-84, unique to Firebase Z. It is an extremely powerful gun as it’s able to take out the undead in just a few shots.

There appears to be a total of seven mystery boxes around the Firebase Z map. The mystery box spawn location is random, but they will spawn in one of a few locations. When you hop into Firebase Z, you will spawn in a small village. It’s important to note that although there is a mystery box spawn location in the village, it does not seem to spawn there at the start of the game. Therefore, you may have to go further into the base to encounter your first mystery box.

Firstly, a mystery box will spawn in the Courtyard in the main starting area. You will also find a spawn point at the Planning Offices. As soon as you exit the teleporter, going trough the door to your left will allow you to go upstairs and access the spawn area. Next, another spawn point is at the Rocky Defense which is where the Artillery Strike is found. Another area in which you can try your luck is the Scorched Defense, just outside of the mission control building. Not too far away, you will find another mystery box spawn area by following the path from Scorched Defense and going up the small stairs. After continuing to follow the path to the left, you will find a box outside of the huge door of the Barracks. 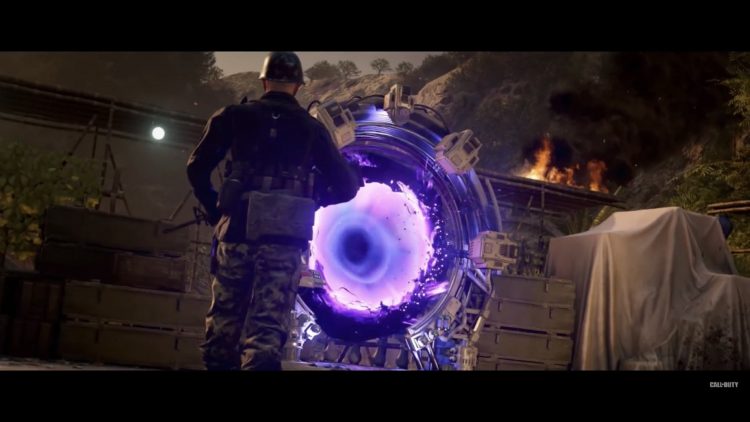 The Motor Pool is another area to visit if you are interested in gambling at the mystery box. This can be found when you leave the room with the wonder weapon blueprint and make your way back to the starting zone. The final potential spawn is the area named Jungle Defense. Once you turn on the Aether Reactor, the spawn point can be found in the area that opens up behind it.

Could there be more mystery box locations?

If you’re ever in doubt, a blue beam of light appears in the sky above a mystery box. Following this light will lead you in the right direction. At the time of writing, however, the above are the known areas in which you can find a mystery box in Firebase Z. As the map progresses, there may be more that appear. When using the mystery box, we hope that luck is on your side in the jungles of Vietnam. 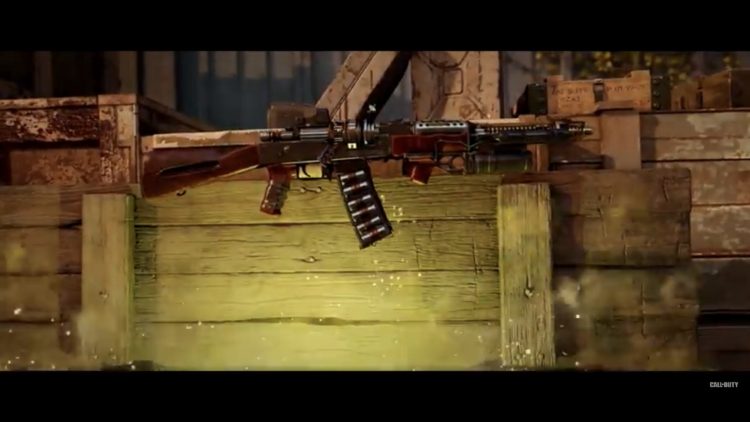 Warzone glitch is preventing players from accessing the operator menu