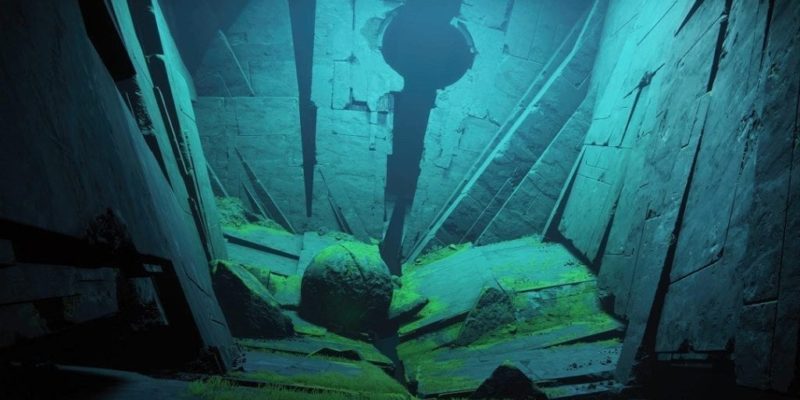 The secret quest to obtain the Whisper of the Worm exotic sniper rifle is back in Destiny 2. The quest was initially discovered on Reddit, after which several players slowly pieced together the puzzle. After a few hours, groups completed The Whisper quest and received the weapon as their reward. Destiny 2 fans still affectionately call it the Black Spindle, a weapon from the first game which it resembles. Unfortunately, others did not have that much luck. Players complained that they had to wait for up to 7 hours to get the Taken public event to start.

Still, with the event coming back, that means it’s another chance to grab the weapon. That brings us to our Whisper of the Worm guide from last week. The same mechanics should still be in place this time around. The only difference is that this week, the Heroic modifier is Solar Singe.

Why you should still do the Whisper of the Worm quest

For starters, completing Heroic Mode and its chests/Oracles is the only way to get the Whisper of the Worm masterwork catalyst. Last week, you could get up to a maximum of 36 percent progress on the catalyst account-wide. This week gives you another chance to get it up to 72 percent.

The way this works is by collecting Blighted Essence from the hidden chests, Oracles, and the boss fight. Don’t worry, the hidden chests and Oracles are still in the same place this week. Here’s the video from our previous guide.

Again, the major change this week is simply having Solar Singe instead of Arc Singe. That means you’ll want to tweak your loadout for the enemies and boss fight. Sunbreaker Titans (with Synthoceps) and Dawnblade Warlocks (with Starfire Protocol) will excel this week. For Hunters, you’ll want to keep Arcstrider (with Raiden Flux) for the mob rooms, and you may want to switch to Gunslinger (Celestial Nighthawk) once you get to the boss fight area.

Given that it’s Solar Singe, the Whisper of the Worm you obtained from normal mode helps out immensely. It’s a Solar element sniper rifle with the White Nail perk, refilling ammo after three precision hits. This means if your aim is decent, those bosses should be down in no time. Apart from getting your masterwork catalyst progression, you’ll also get your exotic blueprint ticked down for the Solar Singe modifier. One more — Void Singe next week — will net you the secret exotic ship.

So what are you waiting for, Guardian? Grab the Whisper of the Worm before “the Anomaly closes” on Monday at 10:00 AM PDT.