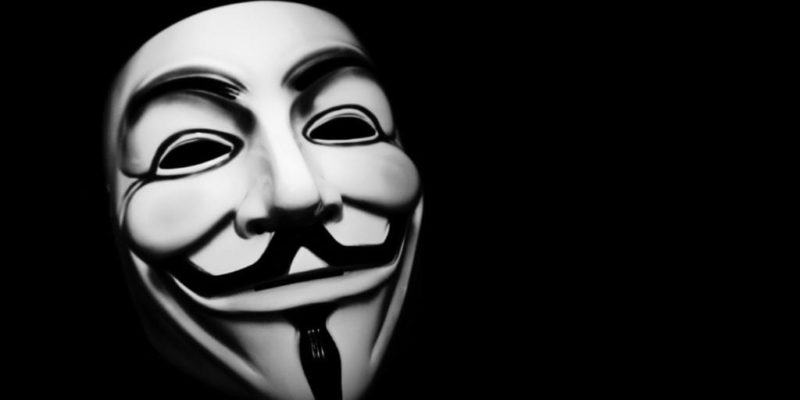 Lizard Squad are back in full force taking down gaming services and gamers want action.

A couple of months ago the group responsible for taking down game services with DDOS attacks were thought to have called it quits which was good news for gamers following a lengthy period of attacks. At the time they wrote:

“We proved that even though we are little in this very big world, that a small group of friends who work together can cause a lot of havoc without legal repercussions. Today we will be disbanding, behind the green reptiles and other bullshit, we have lives believe it or not, things to do, people to meet.”

Their disappearance didn’t last long as attacks resumed on 20 September, and although PC gamers appear to have got off lightly so far, they did hit Steam a couple of days ago.

Over the past few days Lizard Squad has been focused on attacking the Playstation Network which has riled gamers and prompted a petition to be launched on petitions.whitehouse.gov which now has 7500 of the 92, 438 required signatures. The petition reads:

“The infamous hackers “Lizard Squad” have committed numerous crimes. From DDOS attaks affecting Microsoft, Sony, and steam which affected hundreds of thousands of people, to calling a fake bomb threat on a plane and forcing it to land.

However the government has taken little to no effort to actually finding these criminals. This petition is to change that.”

The holiday season could be rough for gamers as a post this morning warned of an attack on the Xbox service for Christmas day after the following images was posted on their Facebook page. 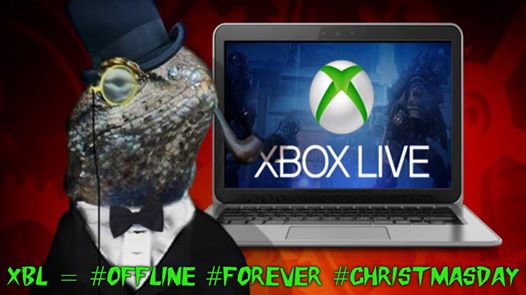 The group appears to be determined to grow their following and are now even looking to sell T-shirts to aid their cause with some of the profits apparently being given to the Humane Society. The post reads:

“We have a fundraiser, to show were not entirely bad, like a good amount of you think, we’ll be donating some of our profit to the Humane Society, not just cash, items as well, at the end ofthis campaign, if we receive a nice chunk of money, I, personally will take pictures and record video of my donations.” 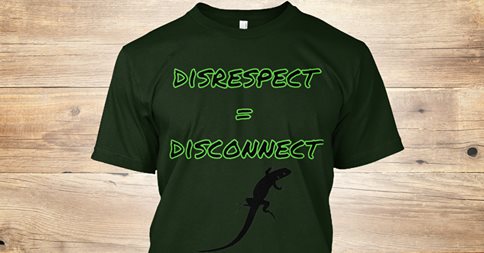 Lizard Squad’s latest actions have not gone unnoticed by the well known hacking group Anonymous who released a video telling Lizard Squad to stop the attacks.

“If you continue to attack the gaming communities we will take action against you. You’re only goal is to see how far you can get without getting caught. The FBI is watchinig you and Anonymous will help and support them”.

Since Lizard Squad returned from their short break it looks like no gaming service will be safe. Blizzard came under attack during the Warlord’s of Draenor launch, Steam has recently been hit, and now the console networks. With games such as League of Legends, Guild Wars 2, and even Twitch having been on their previous hit list, PC gamers could find their favourite games being targeted once again in the weeks ahead.

Enter the Gungeon is a gunfighting dungeon crawler due next year