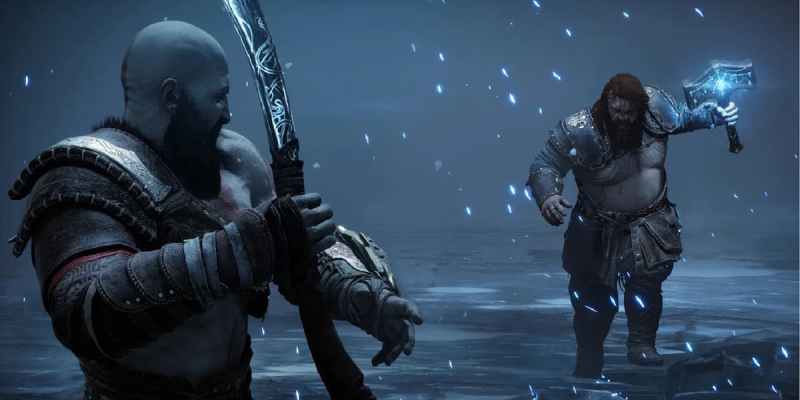 Considering God of War: Ragnarok serves as one of the biggest games of the year, it only makes sense that it would boast a respectable voice cast. All of the actors who portrayed the major characters in the previous God of War, including Christopher Judge as Kratos, have reprised their roles, but some may wonder who voices Thor specifically. Teased during the 2018 God of War’s conclusion, Thor arguably serves as the most significant addition to the cast of Ragnarok, and appropriately enough, he has the voice to match. Thor’s actor is none other than Ryan Hurst in his very first video game role.

The filmography of the Ragnarok Thor voice actor

Over the years, Hurst has accumulated a hefty amount of experience in the film and television industries. Movie aficionados may know him for his portrayal of Gerry Bertier in the 2000 film Remember the Titans as well as his performance as Paratrooper Michaelson in the 1998 classic Saving Private Ryan. As for his TV roles, he played the character Beta in both The Walking Dead and Fear the Walking Dead in addition to the character Chick Hogan from Bates Motel.

Interestingly, although Thor has made numerous appearances in the expansive Marvel Cinematic Universe, that rendition of the character did not serve as one of Hurst’s main inspirations when voicing him in God of War: Ragnarok. Instead, he based his performance largely on the MCU’s version of The Hulk, as Ragnarok‘s rendition of Thor places a large emphasis on his uncontrolled anger.Additionally, he took inspiration from outside the MCU, mainly with the character Ed Tom Bell from No Country for Old Men. That character “harbored forms of regret that manifested in his voice,” which Hurst wanted to reflect in his depiction of Thor.

Needless to say, players will definitely enjoy picking up on the subtle nuances of Hurst’s performance as they play through the game. 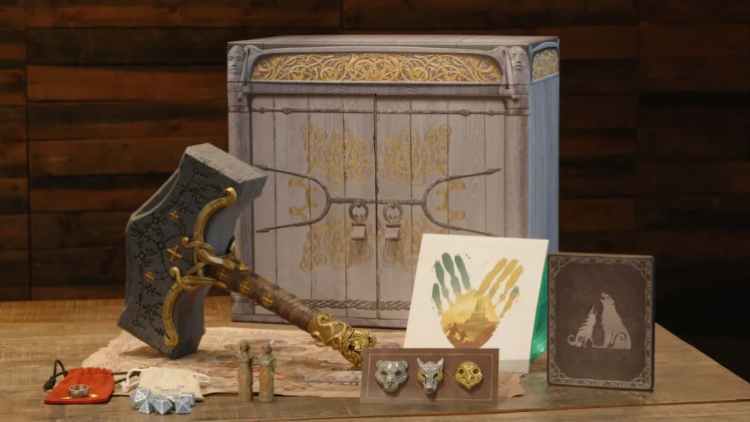