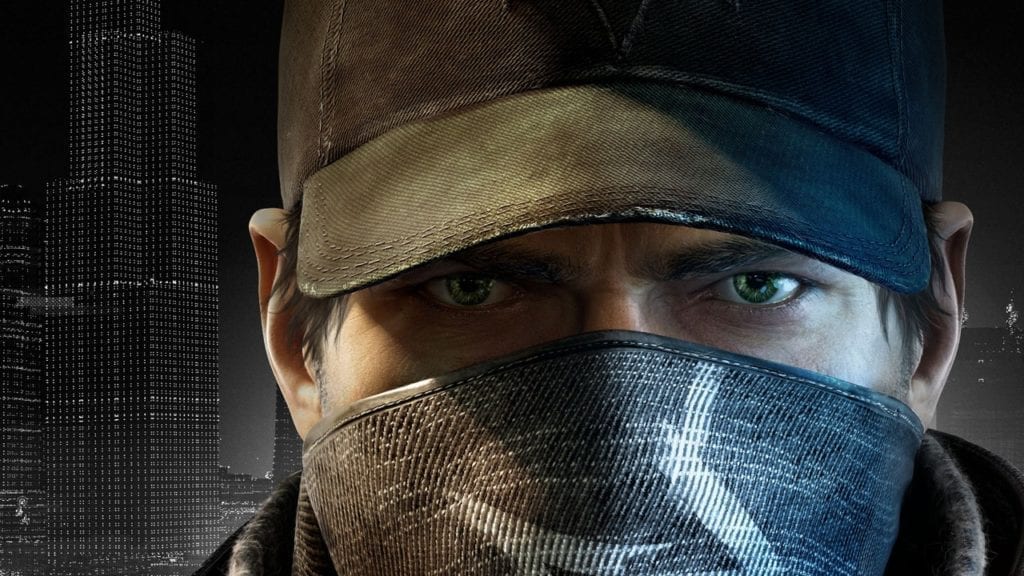 The casting calls for this film seem somewhat inappropriate.

Ubisoft has re-confirmed today that it’ll be collaborating with Sony Pictures and New Regency on a film project based on Watch Dogs (as mentioned by Variety back in June) thereby ensuring that now literally all Ubisoft gaming properties have a film in the works. Ok … maybe not all but even Rabbids is getting an animated thing for heaven’s sake.

Assassin’s Creed is said to be in the works (with Michael Fassbender,) a Splinter Cell project supposedly has Tom Hardy attached (possibly by strong ropes so he can’t escape) and Michael Bay is threatening to do something with Ghost Recon. Plus, there’s word that Far Cry is being licensed out to someone as well. Movies galore; except only Prince of Persia has actually been released, and that one was crap.

“The themes and open gameplay of Watch Dogs lends itself perfectly to the big screen. The game has intense action and adventure, but the story focuses on information and the control of information, which we think will lead to an exciting thriller,” says Hannah Minghella, Columbia’s president of production. Prepare yourself for lots of exciting close-up shots of branded phones in thoroughly convincing ‘hacking’ sequences. Or maybe it’ll be the next Bourne trilogy. Who knows!

Watch Dogs is due on PC in November. It’s due on the cinema screen at some point in the future, maybe, unless it gets cancelled or stuck in development hell like most videogame-based films.

Hammertime: Lords of the Fallen gets cinematic trailer

Redshirt trailer beams over to us, pre-orders and beta open