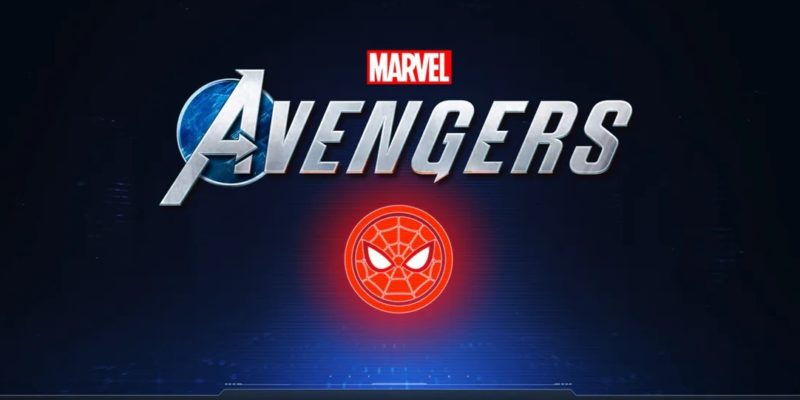 One of the bigger launches coming later in the year is Crystal Dynamics’ Marvel’s Avengers. The Square Enix published game will feature some of our favorite heroes in a fight against AIM and villains to restore order to a world stripped of its heroes. While that is certainly a noble pursuit, not many fans are agreeing with the move to make one of the post-launch heroes coming to the game an exclusive. Sorry Hawkeye, we are talking about the old webhead himself. Marvel’s Avengers Spider-Man will be a PlayStation exclusive hero, and now we kind of know how that came to be.

In an interview with Newsweek, Crystal Dynamics’ head Scot Amos put it down to “the relationship with PlayStation and Marvel.”

“We happen to be ones who can execute and deliver when it comes down to choices of where and what Spider-Man can be, that’s a relationship question that you know PlayStation absolutely has the rights to, that as you guys know with Sony’s [movie rights] ownership there and Marvel with Sony saying, ‘Hey, this is something we can do, this is something we can do on this platform,’ and as creators we have this opportunity that we can make something unique and fun and awesome,” Amos stated. 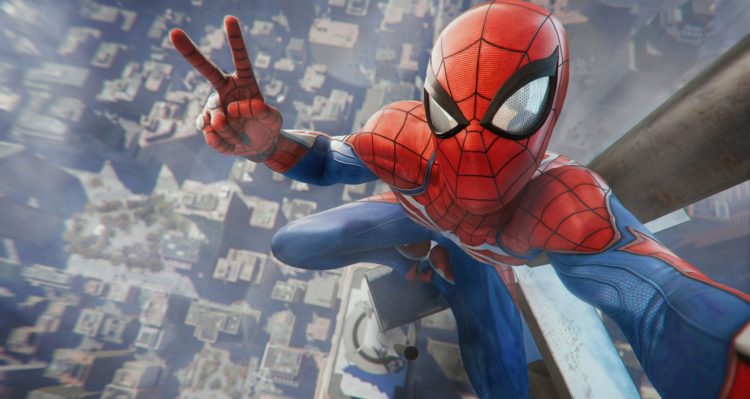 Forces behind the curtain

It is all down to the suits, it would seem. Marvel’s Avengers roster of heroes provides players with a choice, but having one less costumed hero to choose from should not be that impactful. In another interview, this time with IGN, Amos reiterated that the depth of the game should make up for one missing hero.

“Marvel’s Avengers has a lot of heroes, and with the scope and the breadth of this game and this universe, players are going to have their hands full with a lot to play with,” Amos explained. If you truly want to enjoy life as Spider-Man, the solution is pretty simple. “You have the option to do so on PlayStation.”

Not exactly words you want to hear, but it is what it is. Spider-Man will remain as a PlayStation exclusive hero. Marvel’s Avengers launches this September 4.