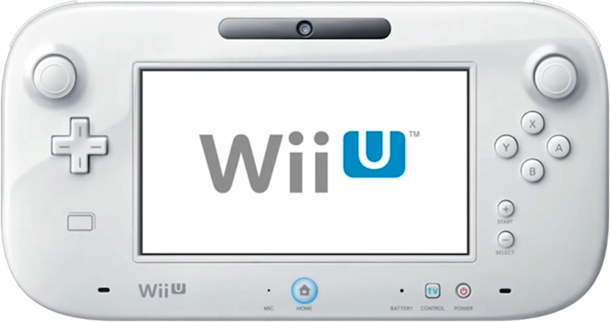 Nintendo has finally provided a Japanese release date for the Wii U.

The Premium console is black and comes bundled with a subscription to Nintendo Network Premium which gives you 10 per cent off digital games and will run out to the end of 2014. Additionally, it comes with a 32GB HDD as opposed to the 8GB Basic model.

Details of the European and North American release can be found here.

Call of Juarez: The Cartel was a “deconstruction of the state of modern society”, says Techland

What is Nintendo Network Premium?