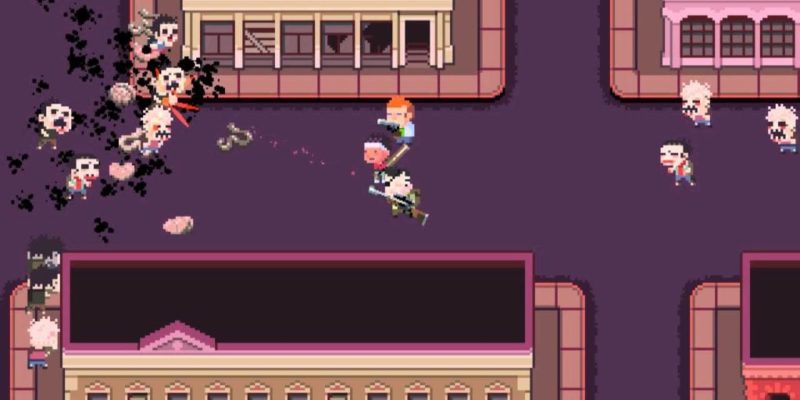 Valve has put together another batch of Greenlight titles using whatever mysterious and enigmatic method it is that they use to do such things, incorporating 32 new titles that will be coming to Steam in the near future. They include, but are not limited to, the riot-heavy Wildfire Worlds (pictured,) Race the Sun and Death Road to Canada.

Those aren’t necessarily the best games in the selection, but they are the ones I’ve heard of. Oh! And A-Train 9 which I think I actually reviewed a couple of years ago. It looked like it might be quite good, but it was fairly complex and not great at explaining itself at all. Hopefully if it makes it to Steam it’ll come with some proper tutorials or something.

Other titles in the bunch include PULSAR, Skyscraper Simulator (yes!) and Age of Wushu. But before you explore the whole lot, why not cool it with this Death Road to Canada trailer.

The Watch Dogs PC specs are quite demanding