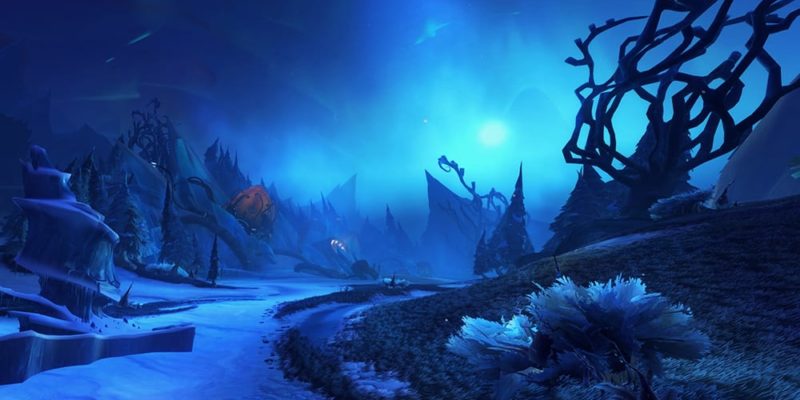 NCSoft’s and Carbine’s now free to play MMORPG Wildstar is looking to boost its player numbers now its free to play.

As part of a new content announcement today NCSoft and Carbine also revealed that the MMORPG is coming to Steam some time in the not too distant future. This is good news for the existing player base as numbers should swell on the servers.

The other big news is the “Destination Arcterra” content update which will open up a new frosty looking zone, bring new mechanics and progress the game’s story. Features to look forward to include:

As far as the game’s story is concerned, the Vault of the Archon is an instance that can be found in the new Arcterra zone which will progress the story, bring new gameplay mechanics and offer new encounters. It’s basically everything you’d expect in an MMO content update.

The “Destination Arcterra” content will be coming to the game’s PTR server soon.