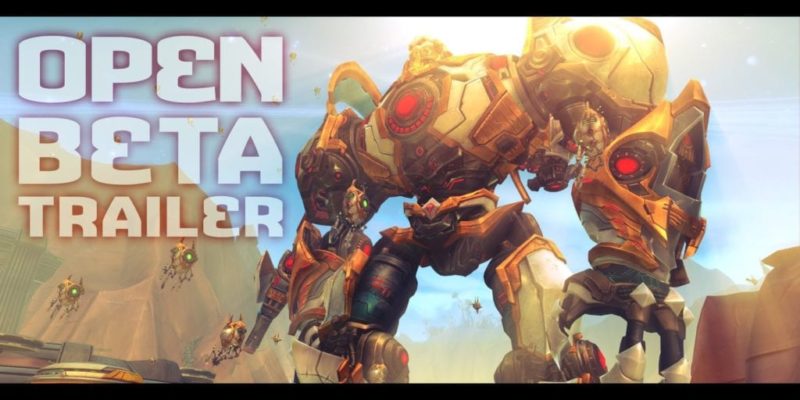 I really should put out some of the screenshots I took in the closed beta, just to explain why I keep calling WildStar “Disney Princess Creator”.

WildStar has entered open beta, and Carbine have released a story trailer to celebrate.

This story trailer is a bit more… dramatic than I might’ve expected, considering the humour usually displayed in these videos, but it’s pretty cool nonetheless and it’s worth a look just to see the lovely artstyle and animation of the game. But you’re really interested in the open beta, aren’t you?

Welp, we discussed this before, but the short version is this: you can sign up for the open beta on the official website. If you’ve played in a previous beta, you can log in with your current accounts. The level cap is 30. The beta will last for 10 days, finishing on 18 May. Go have fun.

Disney Princess Creator – I mean, WildStar – is due out on 3 June.

Dying Light pushed back to February 2015