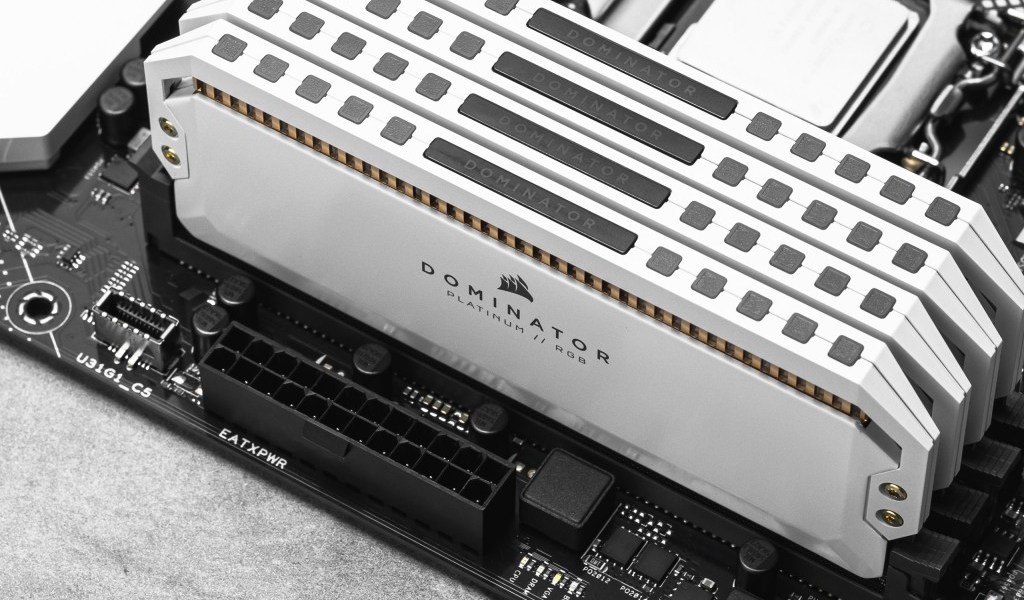 With DDR5 RAM set to become more commonplace in the consumer PC market, many people are starting to learn about what it’ll take to properly utilize the next generation of memory in their build. Will they need to upgrade their CPU or motherboard? What about cooling? According to Corsair, the latter will need to be addressed when you make the jump to DDR5. With data transfer ratings starting at an incredible 6,400 MT/s and only going up, DDR5 RAM is powerful. With onboard power and voltage regulating modules (VRM) handling the speeds, improved cooling is likely to be needed for a lot of users.

“DDR5 conceivably could run much hotter than DDR4 [as] they have moved voltage regulation off the motherboard itself and now it is on the [module], so you actually could be pumping a lot more heat,” said George Makris, Corsair’s DIY marketing director..

The onboard power and VRM give DDR5 manufacturers more options with overclocking. With the added speeds to come from overclocking — and even just the base speeds — the modules will need something to keep your system from melting. After all, the last thing anyone wants is a fried component. To help with the cooling, Corsair, and likely other RAM developers, will be releasing cooling specifically for DDR5 RAM. For Corsair specifically, the company has experience with various cooling systems. It offers a number of AIO coolers, custom cooling systems, and even heat sinks for its various M.2 SSD offerings.

Is DDR5 RAM worth it right now?

DDR5 RAM, though quickly approaching general retail, is likely still a bit away from becoming the norm for PC builds. It’s going to be much more expensive early on as companies work towards adapting to it with cooling and even new motherboards. If you were to look for a set of DDR5 ram, you should expect to pay near $400 USD for 32GB or, just about, $100 USD for a single 8 GB stick.

If you are still utilizing your high-end DDR4 memory, you don’t have to worry about any added cooling. In fact, if you don’t even want to upgrade, you’re likely to find good deals on DDR4 modules as more DDR5 RAM becomes available. 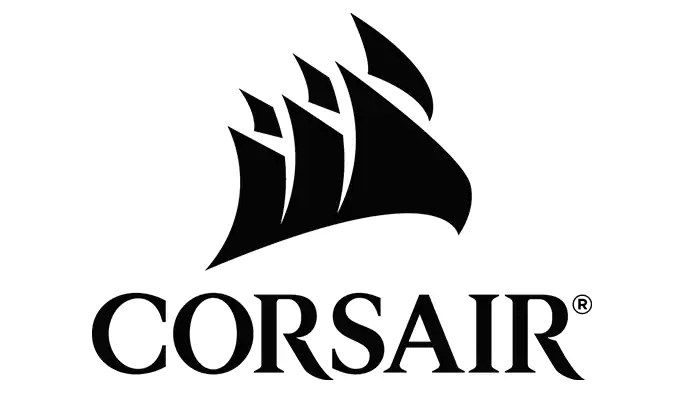