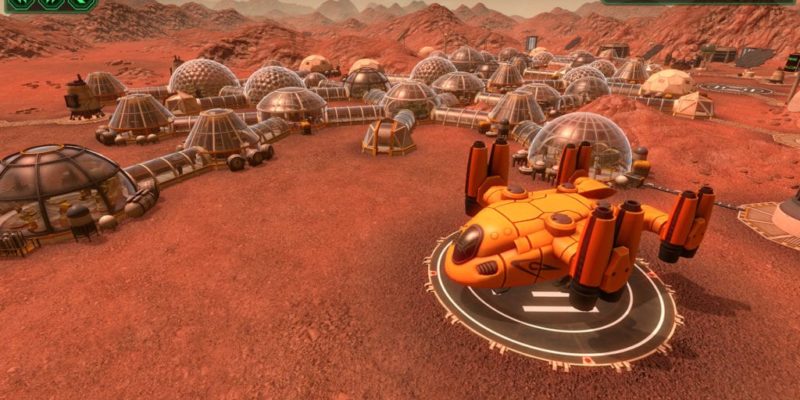 We’re giving away Steam codes for Planetbase (worth £14.99) from developer Madruga Works which has been well received on Steam.

What is Planet base? It’s a strategy builder where you have to guide your space settlers as they establish an outpost on a remote planet. Madruga describe it as follows:

In the game you play the role of the base architect and manager, telling your colonists where to build the structures they will need to survive. You will have to ensure that they have a constant supply of oxygen, food and water to stay alive.

You will get them to collect energy, extract water, mine metal, grow food, manufacture bots, and build a fully self-sufficient base in a harsh environment, where you are always one step away from total failure.

Even if the game is not intended to be a simulator, all the mechanics are plausible, and based on what the expected challenges of establishing a colony in an new planet would be.

Madruga have sent over a fair few of these for PC Invasion readers and to enter for a chance to win carry out the actions below the trailer. We will select the winners in a few days time. Good luck!

By Michael Feghali53 mins ago
Hardware