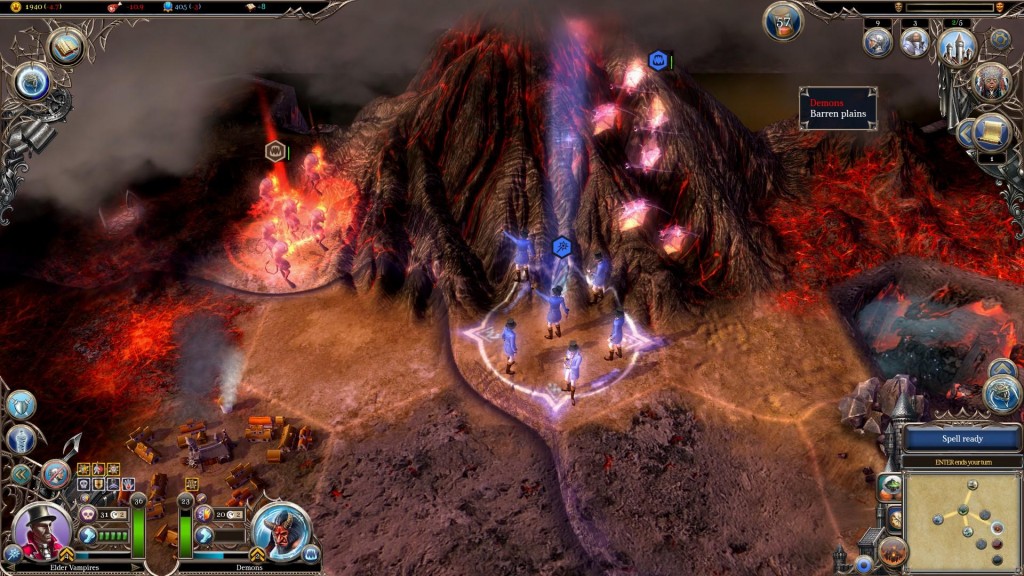 That’s right, it’s another chance to pick up a game for free courtesy if IncGamers and Paradox. The Warlock 2 expansion ‘Wrath of the Nagas’ is out today and this comp could snag you a copy of the Warlock 2 special edition which includes all of the following

To win all of the lovely stuff above all you need to do is pop a comment in this forum post and we’ll pick numerous lucky winners using Tim’s Tombola of Tribulation. “DUN, DUN, DUUUUN!”.