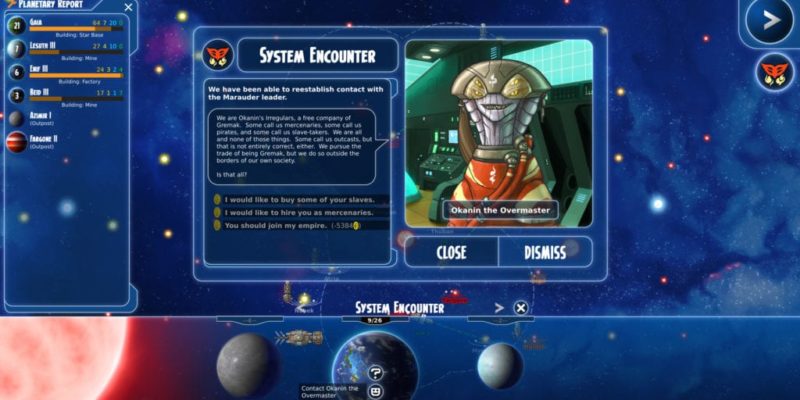 We’ve teamed up with Iceberg Interactive to giveaway copies of the 4X strategy Stars in Shadow.

New DLC called Stars in Shadow: Legacies launched this week which adds new factions the Cyborg Tinkers and the Arda Seed. New technologies, weapons and encounters were also added to the game.

To celebrate the DLC launch, we’re giving away copies of the Stars in Shadow base game to some lucky strategy gamers and it’s worth a look because it’s been very well received by players. This is what you can expect:

Stars in Shadow is a turn-based 4X strategy game and a vivid tribute to the genre classics, featuring a distinct art style. Compete with alien factions to explore and colonize nearby star systems, build fleets to defend against rivals, negotiate or conquer them. Win by unifying the galaxy, through diplomacy or force.

To be in with a chance of winning, simply carry out one of the actions below and we’ll pick the lucky winners early next week. Good luck everyone! 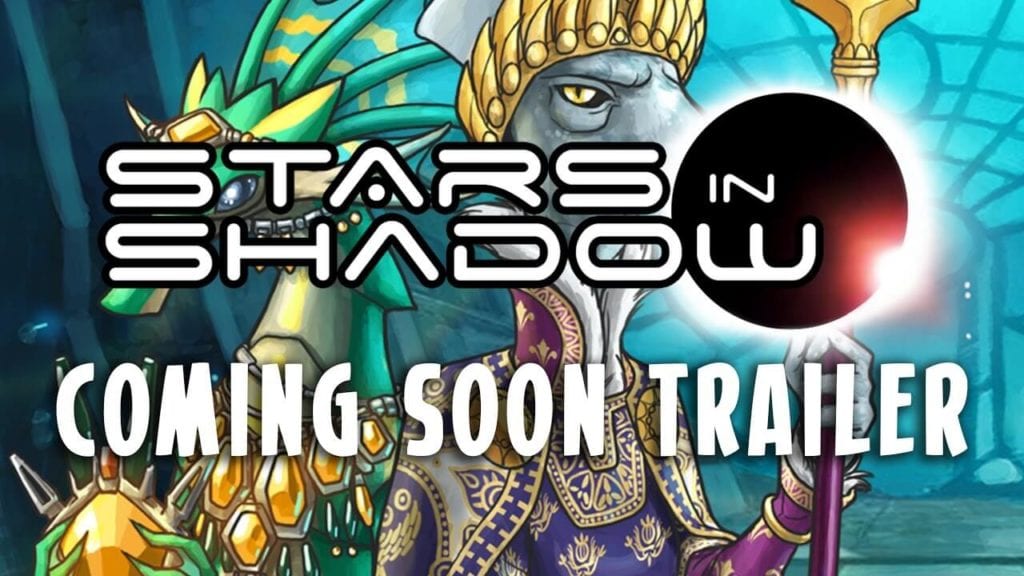