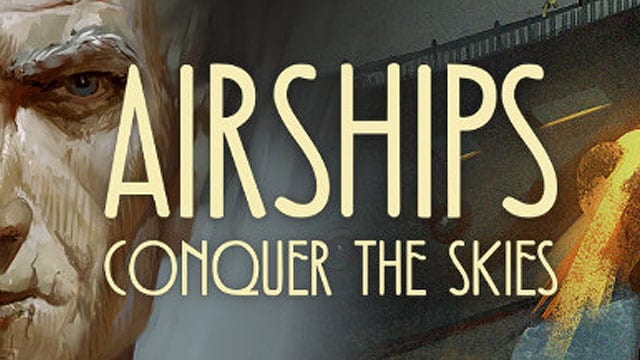 It’s time for another PC Invasion giveaway and this time it comes courtesy of David Stark and his indie developed title Airships: Conquer the Skies. The game was recently released on Steam following a stint in Early Access.

This is a game for fans of strategy and building because it challenges players to design steampunk airships and armoured ground vehicles which are then taken into a campaign or used online against other players. It’s a really hard game to describe but it’s had us building weird and wonderful machines this week.

The ships can be created however you want and comprise of a series of modules which have to be pieced together to form a working ship. You need propulsion, fuel, armor, weapons and crew to make the designs function. It’s not as easy as it sounds and it will keep you tinkering with designs for some time. Check out the video below to see it in action.

Once ships are designed they can be saved, imported and exported. There’s also plenty of action in the Steam Workshop too.

Design steampunk pixel airships out of functional modules and conquer the skies!

In the game, ships are viewed side-on, and their modules are operated by individual crew members. During combat, players give high-level commands to a small fleet, positioning their ships, ramming and boarding others. Ships and terrain are fully destructible: they can catch fire, explode, break apart, and fall. Players can also compete against one another in Internet and LAN matches.

The ships are highly detailed, teeming with sailors moving around at their individual tasks, like an ant farm or a cut-away drawing. The player’s choices in ship layout are crucial, and an important part of the game is exploring the design space of different airships and their matching tactics.

Win a copy of Airships: Conquer the Skies