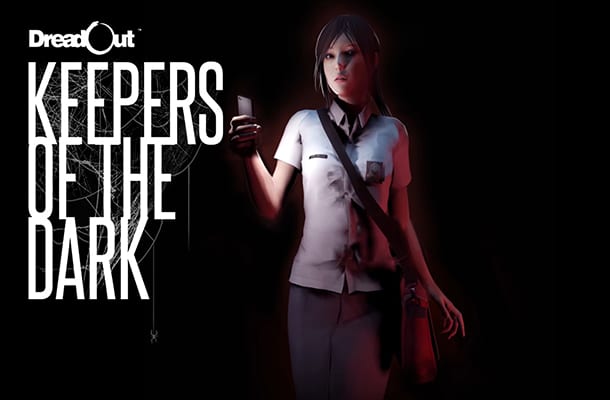 We start the week with another great PC Invasion giveaway and this time we’ve joined forces with Indonesian developer Digital Happiness.

Last week DH launched a new game in the DreadOut series called Keepers of the Dark which is a standalone release. We’re giving you the chance to not only win a copy of the new game but also the original DredaOut which we rather enjoyed. There’s fifty Steam copies of each to giveaway!

To enter just simply carry out the actions below, or if you have done those previously then post a comment after logging in. PC Invasion supporters should enter here.

About DreadOut Keepers of the Dark

DreadOut was an enjoyable horror romp (see our review) set in Indonesia which was a good mix of puzzle solving and spookiness. Keepers of the Dark takes a slightly different approach and begins before protagonist Linda’s last encounter with The Mysterious Lady in red. This is a standalone release and DH describe it as a “all-new boss rush mode with a free roam style approach”.

Following Linda’s transportation to The Mirror Realm, which is a portal that connects eight haunted dominions, she’s will now encounter more than thirteen “horrific ghosts”. If the first game is anything to go by then expect some scary moments, especially when scanning around with the SLR camera.

You can also find out more on the offical website.

Win a copy of DreadOut and Keepers of the Dark – Supporters

Oriental Empires will enter closed beta instead of Early Access 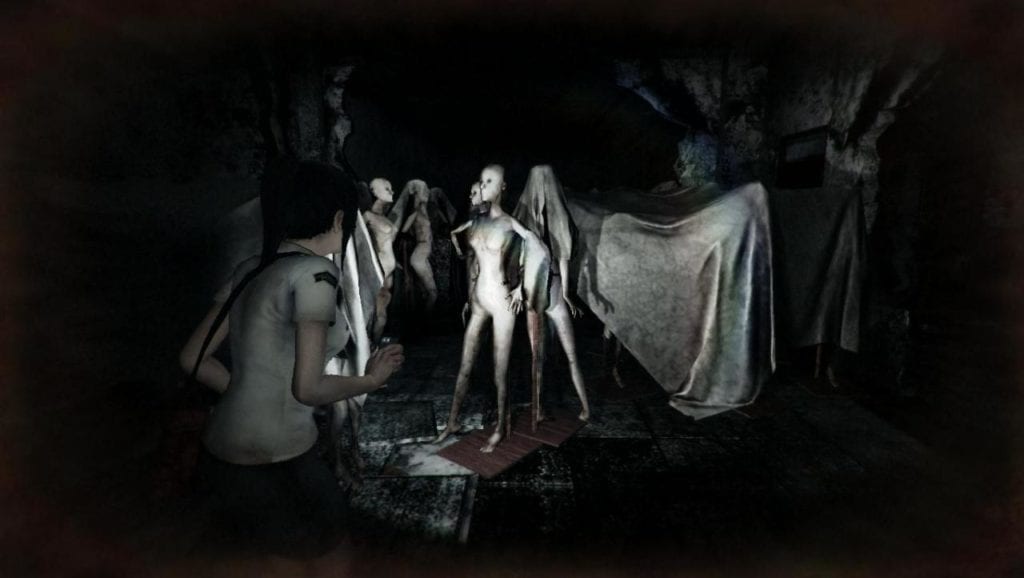 DreadOut Keepers of the Dark released to scare you 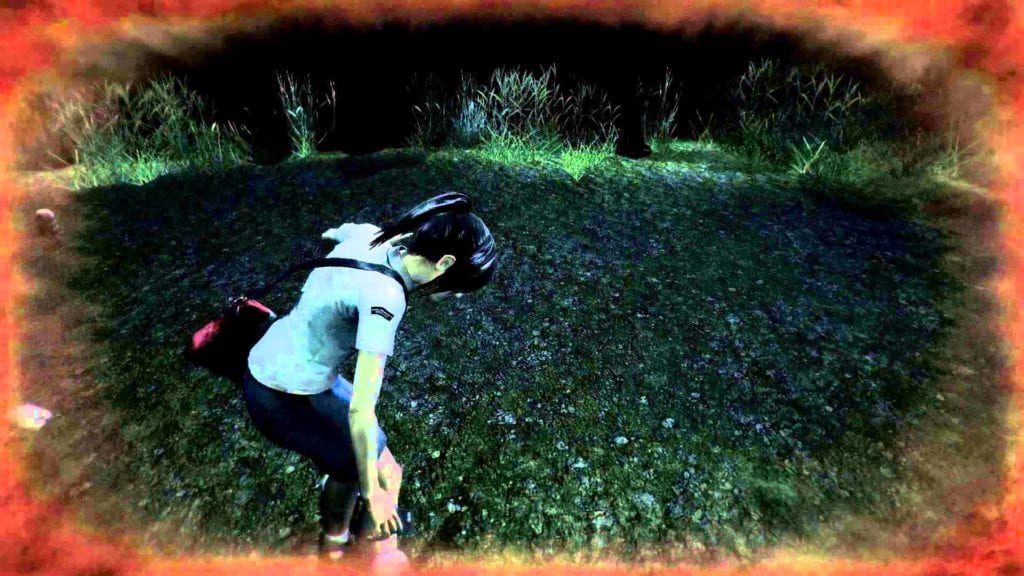 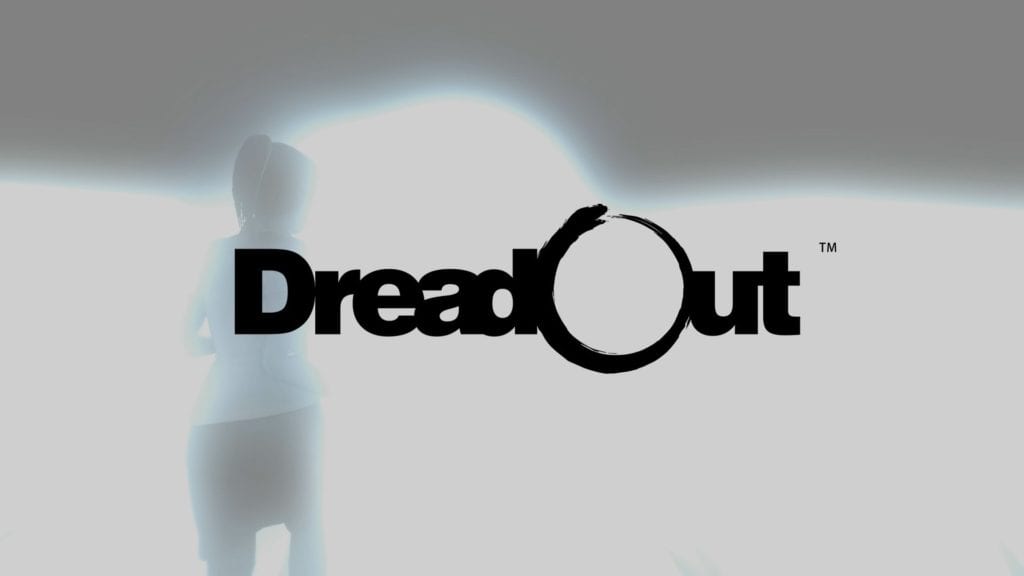 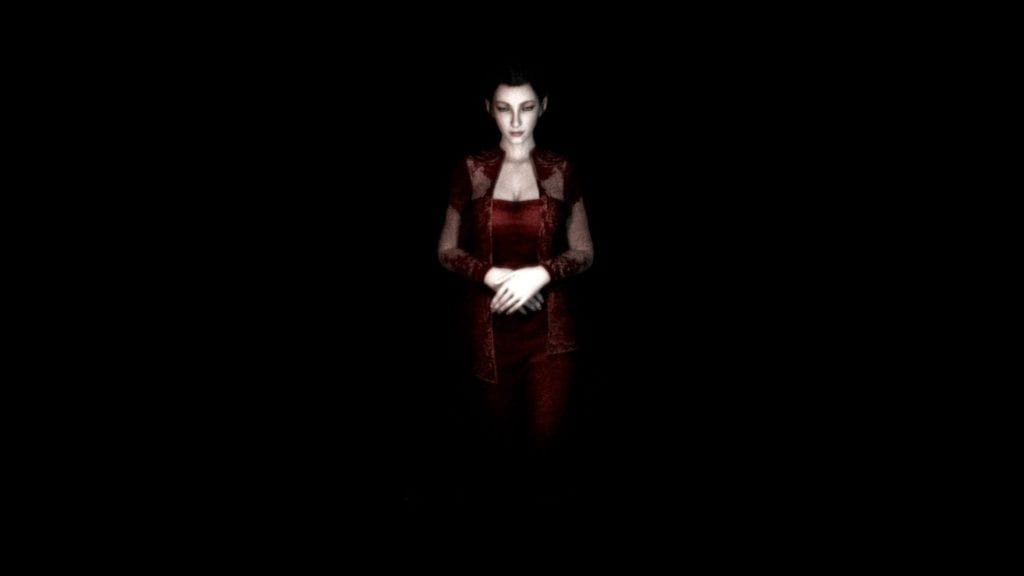