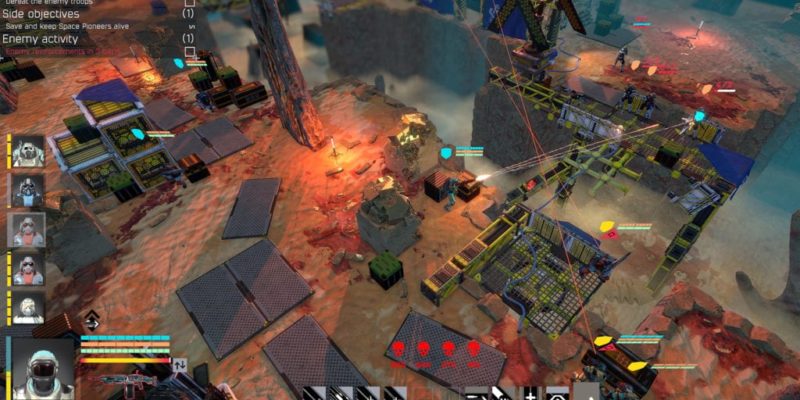 It’s time for another PC Invasion giveaway and this time you have a chance to pick up a copy of Point Blank Games’ sci-fi strategy Shock Tactics. The game released on Steam a few weeks ago and XCOM / turn-based strategy fans may want to check this out.

To be in with a chance of winning, all you need to do is undertake one of the actions below. Nice and simple!

Your team are the trailblazers for the first wave of Free Space Pioneers exploring a newly discovered alien planet. While searching the hostile world for alien technology you lead your team into tactical combat against pirates, alien creatures and the troops of the Imperial Consortium. Set up outposts and dig sites to exploit the secrets that this new world holds, in order stand against the incoming invasion. Everything is out there for the taking, but nothing will come free.

By Jacob Roach1 day ago
News

By Wes Tacos1 day ago
Industry