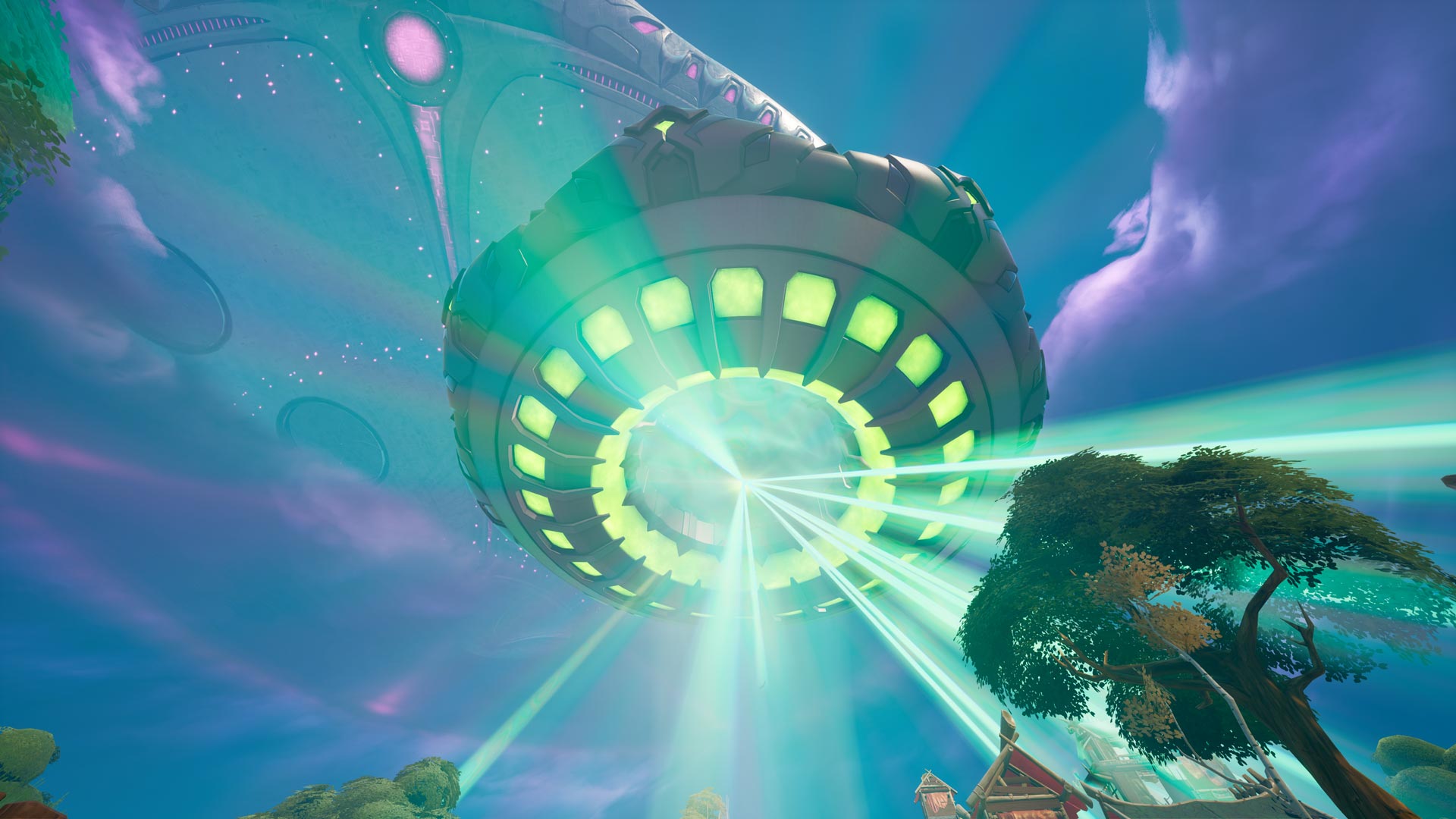 The alien theme for Fortnite Season 7 Invasion is proving to be quite comprehensive in scope. Matches now feature multiple ways to encounter extraterrestrials in Fortnite, whether it be fighting the smaller UFOs, finding alien parasites, or getting abducted into the alien mothership itself. The latter of these options is sure to be the most popular for those interested in winning games.

There are now three much larger UFOs that spawn and gravitate to random points of interest at the beginning of each match. Aside from creating a wind tunnel that players can use to redeploy into the air, these ships perform a very unique function several minutes into matches. If you hangout below them long enough, the craft will emit tractor beams to abduct all local players. Once abducted, you’re entered into a mini-game with your team that awards gold loot chests to those who win.

Note: Keep in mind that there is only the one opportunity at the beginning of the match to get abducted.

After a short period in a waiting room, all of the participating players will spawn into a large map containing various floating islands. The environment features low gravity, and players are equipped with an alien blaster (similar in function to the Flintlock Pistol) that can knock enemies back and stun them. All players are also able to double jump. The mini-game itself is objective based, and you cannot kill enemies. Instead, it’s a race to collect five golden orbs before a timer runs out. Collecting a golden orb will increase the reward tier by one each time. As such, the reward tiers increase from common to legendary.

How to eliminate the competition and win every time

Players will notice a timer on the their backpacks showing how much time the team has left before despawning. At first glance, it seems like players have a very short window to collect all of the golden orbs, but this is not the case. While collecting golden orbs is the primary objective, there are many white orbs around the map that can be collected to add five more seconds to the countdown timer for your team. Focusing on these is the key to winning.

Most players attempt to chase after the gold orbs, but that pursuit is a hectic mess when there are multiple teams vying for points. Instead, your team must work on asset denial. This strategy makes this game a breeze to win, and I haven’t lost a game yet. Just understand that you’ll need to communicate with all — or at least most — of your team for this strategy to work. 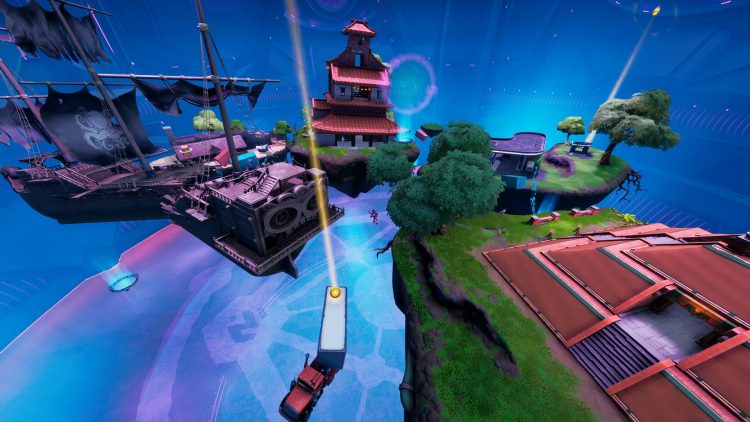 Split your team into performing two separate tasks. We’ll use the squad mode as an example. Send two players to focus on only collecting white orbs as soon as the match begins. One should focus on a comprehensive sweep of each island, while the other should focus on getting all of the orbs in the center island, and any others that are easy claim. Keep in mind that some orbs will respawn in the center area, so that player will need to keep claiming those as the orbs respawn.

Meanwhile, the other two players can grab a few white orbs while waiting for the first gold orb to spawn. Once that happens, these two players need to use their canons to shoot any enemies that attempt to collect the gold orbs. It requires about one second to claim a gold orb, so it’s easy to just shoot players that land near them. Don’t try to collect orbs yet though, even if the enemy teams manage to snag a couple. These players should also try and grab convenient white orbs if possible.

Just keep wasting your enemies’ time while your countdown timers gain time, and enemy teams lose time. Once you keep this up long enough, there will be no white orbs left and enemies will start to panic and look for them and eventually despawn. Your whole team is then free to start collecting the gold orbs. In most cases, there won’t be any enemy players left, so the game will conclude quickly. 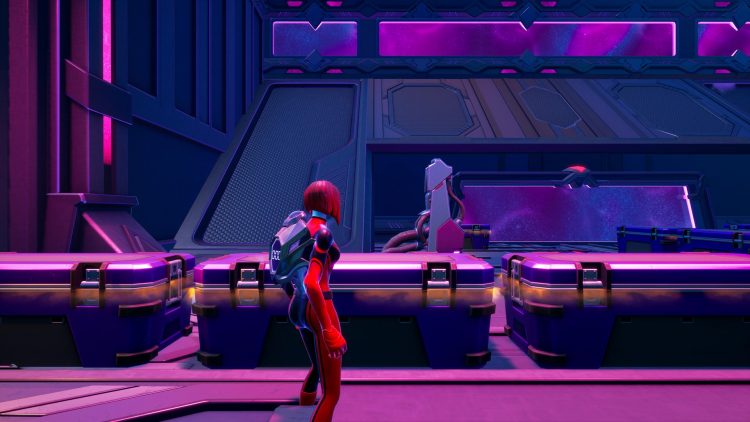 You won, but the match has just begun

After winning, your team will be teleported to a vault full of chests with gold weapons. Be quick, as you’ll only have 20 seconds to loot. You should be able to grab at least three gold weapons plus healing items. Afterwards, your team will redeploy to the island and be free to land wherever they want on the map.

Use the redeploy opportunity to land strategically and look for Loot Llamas since you won’t have many building materials as a result of the mini-game. Another thing to try, is farming materials before getting abducted at the beginning of the matches. You won’t need any of the weapons you loot prior to getting abducted unless you need to defend yourself. Therefore, just start getting that good wood and stacking bricks and steel.

Another thing to note before getting abducted in Fortnite is that downed players will be revived upon respawning in the alien mothership. That can work for or against you though, so don’t leave enemies downed before the abduction.

The final thing to remember about the mini-game is that you can easily afford to let enemies get a couple gold orbs. Remember, letting enemies get two gold orbs will only award them with uncommon (green) loot, which will make the activity a general waste of time for them. Focus on the long game.

It’s hard to say how long this alien mothership mini-game will remain in Fortnite, but it’s an easy way to get all gold weapons for every match if you play it right. For more Fortnite Season 7 guides, check out our content hub.