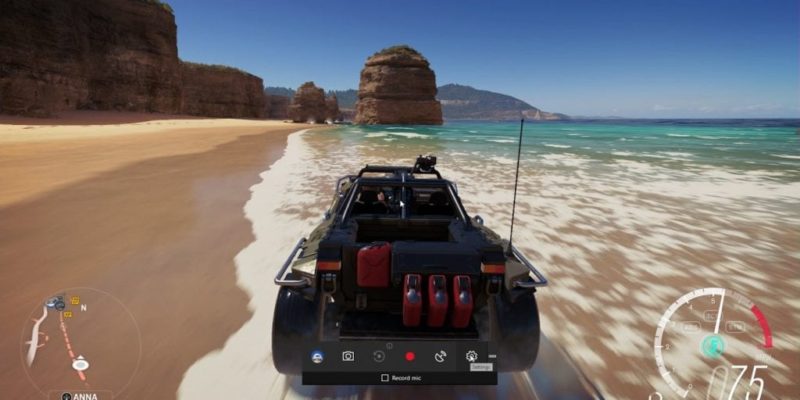 Microsoft’s Windows 10 Game Mode is rolling out to Windows Insiders this week and Microsoft is shouting about improved framerates and performance.

Consistency is the key word with Game Mode, Microsoft is aiming to increase the average consistent framerates by prioritising GPU and CPU resources to games as well as increasing overall framerates. The system can be turned on via the Xbox Game Bar (Windows Key + G) and Windows 10 will keep a note of games set for Game Mode when the bar is open.

UWP games will benefit the most from Game Mode according to Microsoft who will be able to optimise and directly tweak UWP games easier than Win32 games. Expect UWP games to be ready and optimised on release.

Game Mode will roll out with the Windows 10 Creators update in the next couple of months and right now we have no idea how beneficial it will actually be. None of us here at PC Invasion have bothered to experiment with the Game Bar at the moment as there has been no reason to use it but perhaps that will change in the future.

None of us here at PC Invasion have bothered to experiment with the Game Bar as there’s been no reason to use it. Perhaps that will change in the future.

GamePump subscription service shuts down, refunds for all