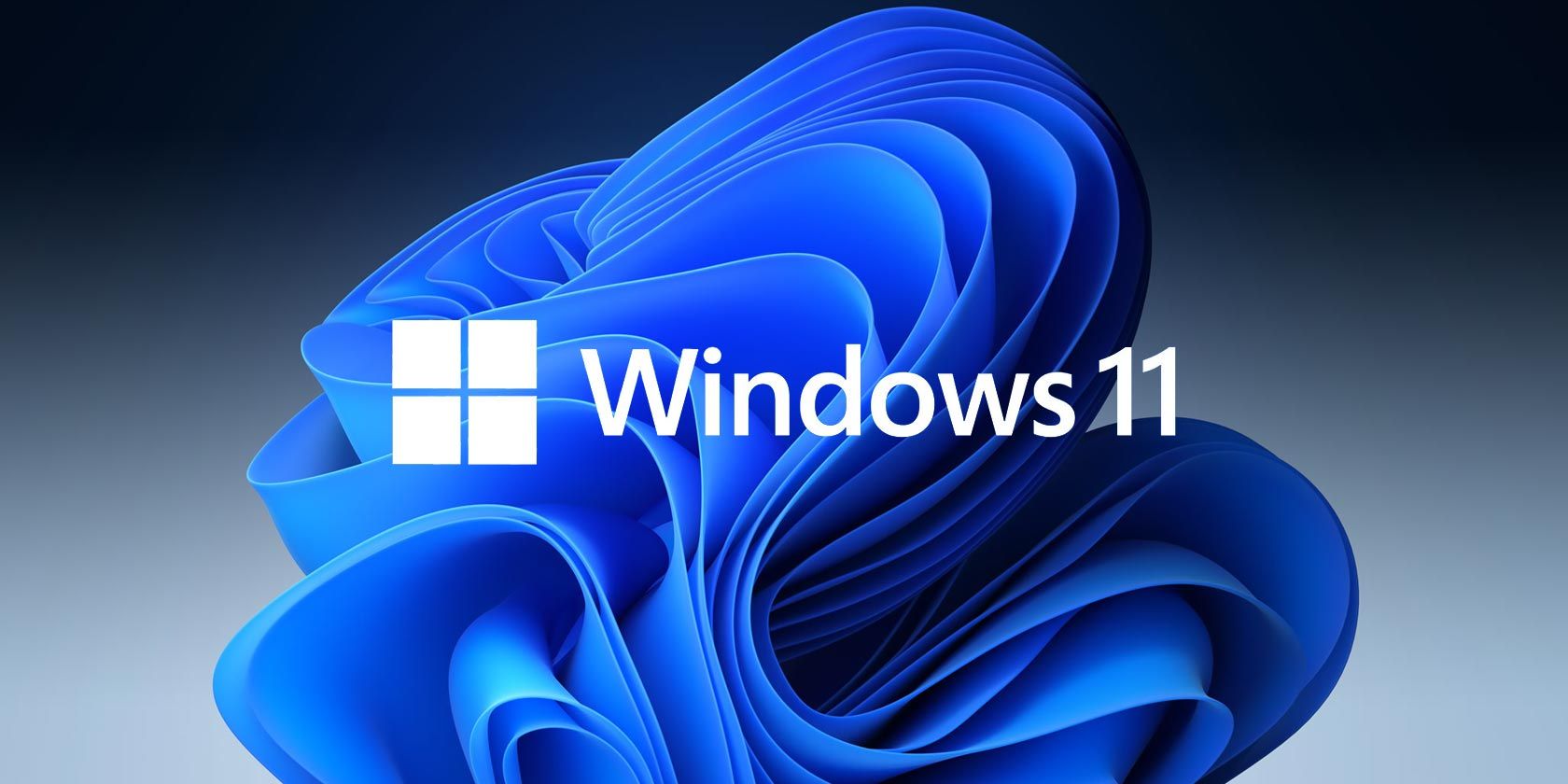 It’s only been out publicly for a little more than a week, but Windows 11 has received its first post-launch update from Microsoft. Unfortunately for users, it’s not that large of an update. While getting an update is generally positive news, this one is frustrating for those using Windows 11 on AMD Ryzen CPUs.

According to Microsoft itself, the first update focuses on security. The only highlight the company mentions is, “Updates security for your Windows operating system”. In detail, the update addresses compatibility issues with various Intel “Killer” and “SmartByte” networking software that would drop User Datagram Protocol (UDP) packets.

An AMD fix for Windows 11 is coming…soon 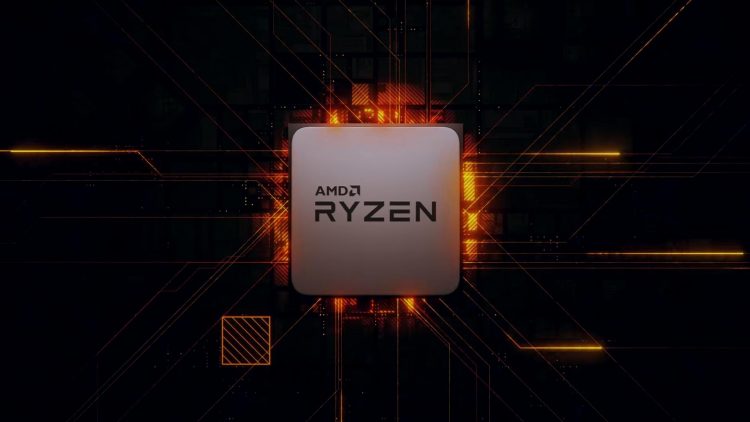 Currently, Windows 11 has been known to slow AMD CPUs up to 15%, the company claimed. To deal with this, AMD is set to release a driver update later this month to fix the core scheduling concerns. Regarding the L3 Cache latency causing the chips to perform far below expectations, Microsoft has said a fix for that will also arrive later in October.

While the upcoming fix is all well and good, it may only get worse before then. According to TechPowerUp, the latest Windows 11 update may actually make matters worse. So, if you are nervous about Windows 11 performance with your nice, new AMD Ryzen CPU, it may be best to wait until the fix is out before updating. And if you haven’t made the jump to Windows 11 yet, it’s a good idea to hold off for now.

As far as what’s specifically causing the problem, AMD wouldn’t give any more details when reached for comment by PC Invasion. The only comment given was that the team at both AMD and Microsoft were “hard at work” to deliver a solution for all of its users. What the solution is remains to be seen. But hopefully, it doesn’t come with any more problems for the latest OS from Microsoft.

RuneScape developer Jagex is getting stricter with players who buy gold